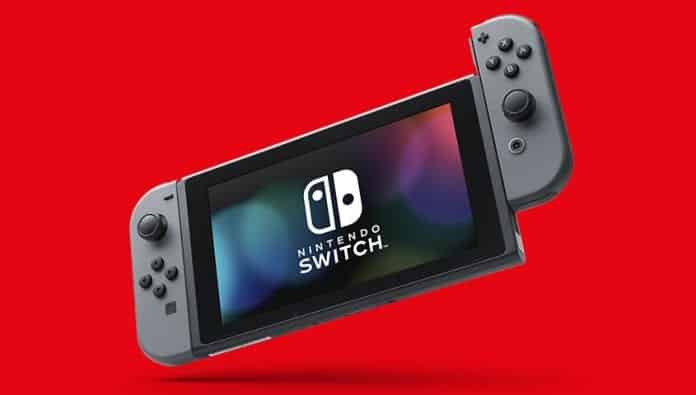 Nintendo Resorts To Online Ban On Switch Console of Hackers

There is no doubt that hackers have a particular liking when it comes to hacking Nintendo Switch. The gaming console in the past has not only been hacked to play homebrew games and ROMs, run Debian Linux, but also has been converted into a full-fledged tablet PC. As a result, Nintendo has decided to go tough on users who are attempting to hack the gaming console to run homebrew software.

This action came to light when one hacker, Shiny Quagsire, a dedicated member in the Switch homebrew community, recently received an error message while trying to log on to Switch’s online services. “The use of online services on this console is currently restricted by Nintendo,” the message read.

The same concern was shared by multiple Switch owners who posted on Twitter and gaming forums about the error code 2124-4007 that pop-ups followed by the above error message while attempting to access online services.

It appears that Nintendo is banning accounts that are connected directly rather than the devices that the users are trying to hack. Users who have more than one switch console also reported that their non-hacked console has been locked. This was reiterated by Quagsire who said that he had received the error message on a Switch console that hadn’t been hacked.

The online services ban forbids access to the Nintendo eShop, online game features, adding or chatting with friends, and even posting to social media. However, the news channel still works as expected, which provides updates on new and existing games. Also, banned consoles can still receive and download game updates and patches.

With Nintendo refusing to lift the ban, the company seems to be sending a clear message to those hacking their Switch’s unofficial software. However, it remains to be seen if this deterrent action by Nintendo will stop the homebrew and hacking communities from continuing hacking and exposing Switch exploits.