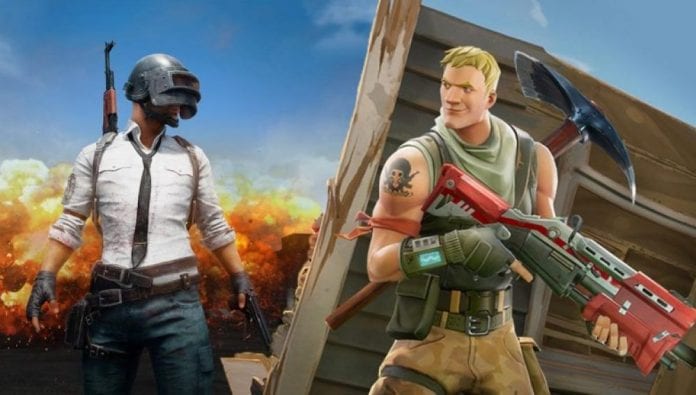 Fortnite in South Korea accused of copyright infringement by PUBG

PUBG Corp. and Epic Games, the developers of two of the most popular battle royale video games, PlayerUnknown’s Battlegrounds (PUBG) and Fortnite respectively have embroiled themselves in a legal suit over copyright infringement.

According to The Korea Times (via GameInformer), the Korea-based PUBG Corp had filed a lawsuit way back in January with the Seoul Central District Court against the Korean unit of “Fortnite” developer Epic Games alleging that the latter copied “Fortnite” from “PlayerUnknown’s Battlegrounds” (PUBG).

“We filed the suit to protect our copyright in January,” a PUBG official informed the Korea Times to determine whether Fortnite has copied PUBG. The company last Friday requested an injunction at the Seoul Central District Court, hoping to stop the alleged infringement.

“We’ve had an ongoing relationship with Epic Games throughout PUBG’s development as they are the creators of UE4, the engine we licensed for the game,” Bluehole VP and executive producer Chang Han Kim said. “After listening to the growing feedback from our community and reviewing the gameplay for ourselves, we are concerned that Fortnite may be replicating the experience for which PUBG is known.”

Back then, the company said that it would “contemplate further action” against Epic Games. The Korean firm added that it was unfortunate that Epic Games, which was a partner of Bluehole, had released a similar game.

A Bluehole representative back in September 2017 had said that it was not Fortnite’s inheritance of the Battle Royale mode that was worrying them.

“We just want to emphasize this is only a problem because Epic Games is the company that makes the engine we use and we pay a large amount of royalties to them. And we had this business relationship and we had trust that we would be getting continued support, and we were looking forward to working more closely with them to get technical support, maybe develop new features.

“But our name was used to officially promote their game without our knowledge. There was no discussion. It was just a bit surprising and disappointing to see our business partner using our name officially to promote the game mode that is pretty similar to us and there was misunderstanding in the community that we’re officially involved in the project.”

Since its launch, “PUBG” has reportedly sold over 30 million copies; however, its player base on PC is declining. On the other hand, Fortnite is not only dominating the PC platform but also mobile as well.

While it’s unclear when court proceedings will begin, we will keep you updated as this is a developing story.