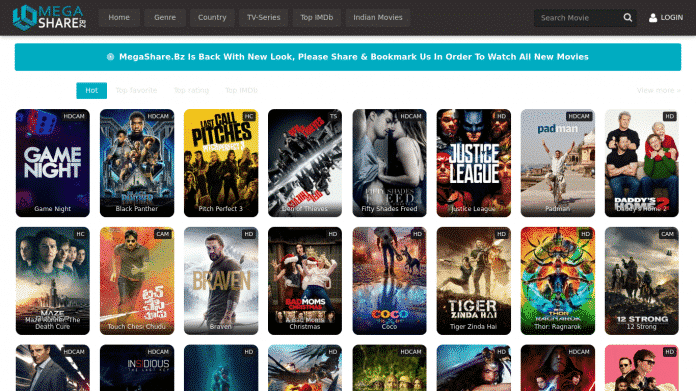 MegaShare was one of the largest video streaming portals for TV shows and movies on the Internet. However, MegaShare abruptly shut down in the year 2014, due to trouble with its video hosting provider.

MegaShare didn’t host any of the videos itself but it depended on files from third-party sites such as Google, Putlocker, and Sockshare. It was one of the streaming portals that used Google as a video hosting provider.

Back then, Google was criticized for allowing “pirate” movie streaming portals to use its servers to distribute copyrighted material.

The search giant was backlashed for not doing enough to prevent pirate sites from showing up in search results. Whether the shutting down of MegaShare was related to the “video hosting troubles” is still unknown.

Since its launch in 2010, MegaShare enjoyed steady growth and operated from .sh and .info domains until its shutdown in 2014.

Several clone websites cropped up to take its place. However, recently Google has removed MegaShare and its clones from its search results.

In the absence of MegaShare, we have made a list of the top-rated free movie streaming websites for our readers for an uninterrupted online movie watching experience. 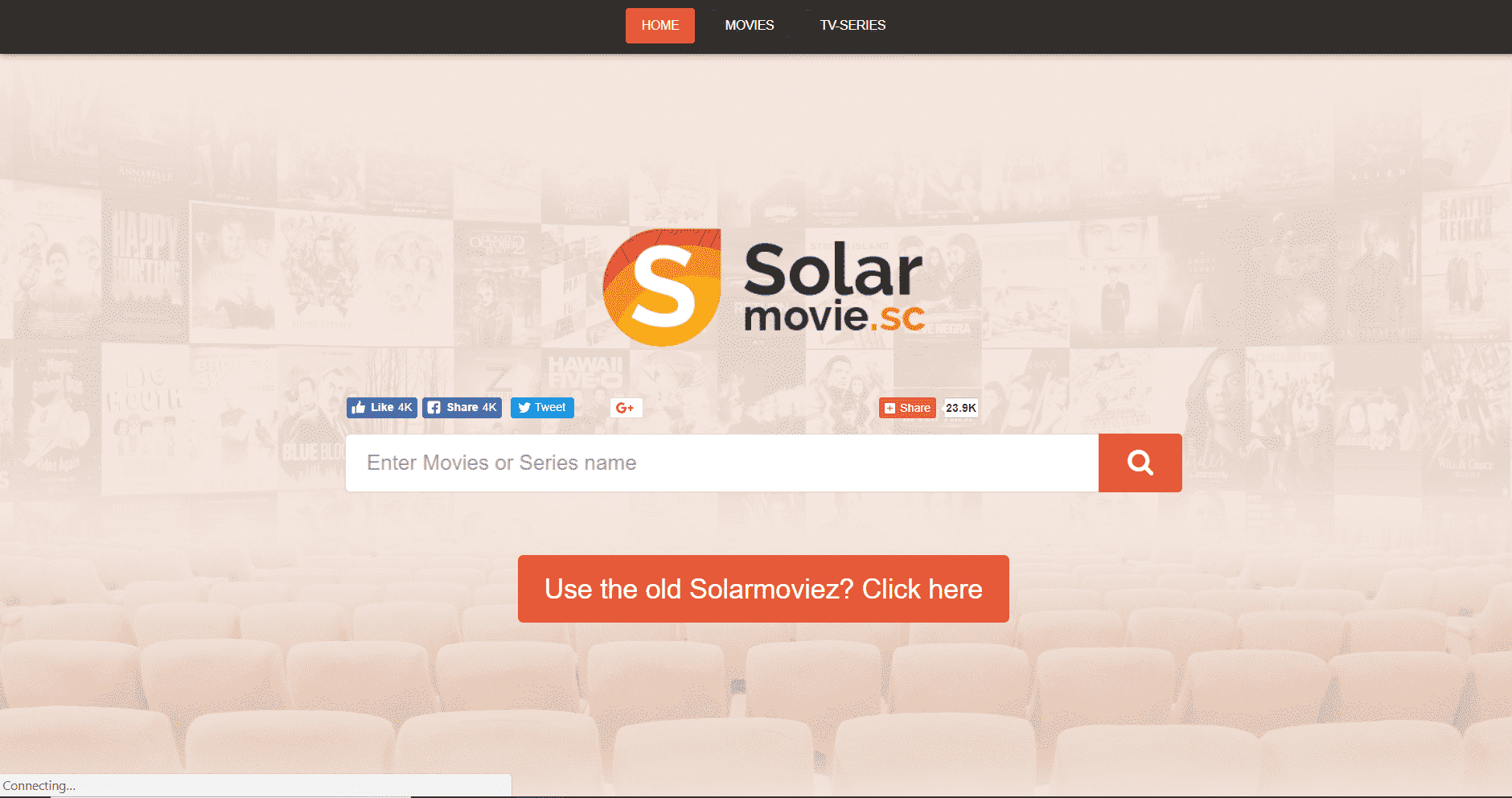 The SolarMovie website is the best Megashare alternative, as it boasts a high-quality search engine to watch movies online.

On the SolarMovie home page, it displays a list of most popular movies, which are typically the latest ones on the charts. Details and user ratings of each movie are added, which helps one choose the most proper one to watch.

Currently, the SolarMovie website keeps switching domain; however, this can quickly change as anti-piracy groups are always on the lookout to stop such streaming websites. 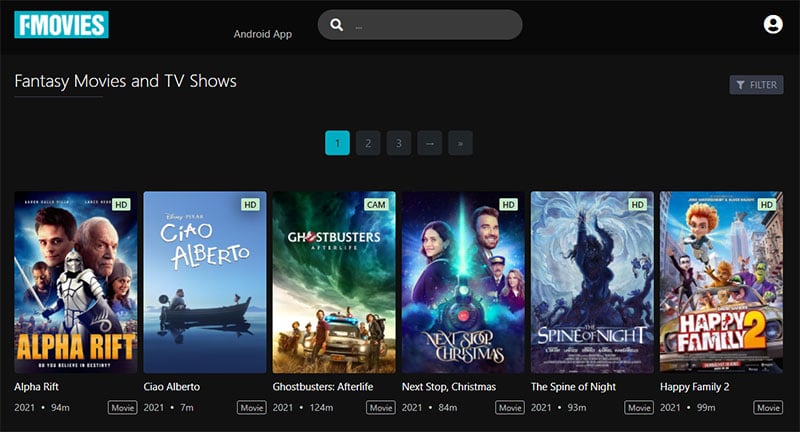 Fmovies is another popular movie streaming service where you can watch free movies online in high quality for free without advertisements.

We get multiple movie streaming servers options. If one fails, instantly switch to another server and resume watching. Subtitles are also available in a couple of languages for every movie.

You can also download the movie, subtitles to your PC to watch movies offline. It has a range of movies from the oldest to the newest for its viewers. 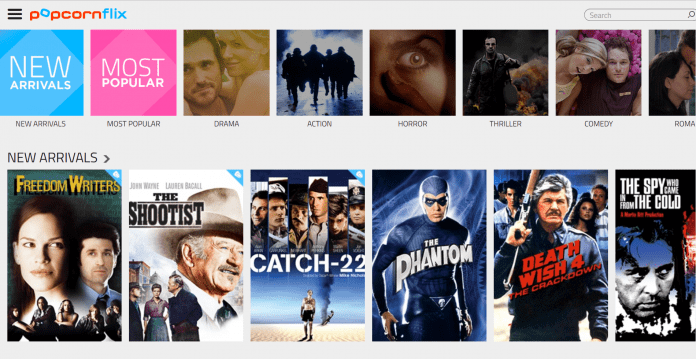 Popcornflix is a legal alternative to Megashare to watch free movies and tv shows online. It has a very good users interface and content are segregated into different sections like drama, action, thriller, horror and much more in high quality.

Currently, this Megashare alternative is available in select parts of the world. Others can use VPNs to try their luck to watch movies online here.

Popcorn flix has an android and iOS app for mobile users. PC users can use the web version

123movies aka Gomovies is one of the best site like Megashare with variety of movies and web shows indexed in different categories and listing on the site.

The original Gomovies sites was shut down and left people in the lurch, looking for 123movies alternatives. It made a comeback on the Internet, and now you can watch free movies online.

You can easily search for any movies or shows using its search option. There are an average of three dozen movie streaming servers for each movie. 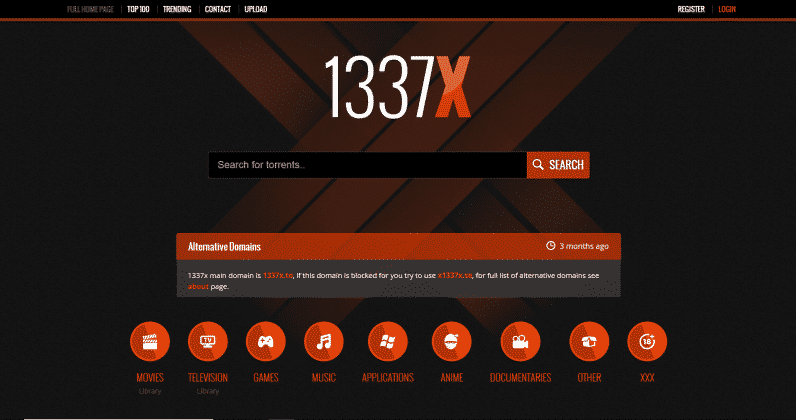 Launched in 2007, 1337x is another best and most popular torrent site. This site is basically based on community, where people share the best torrent files of movies and tv shows for free download.

It indexed in a large database from many torrent sites like torrentz, torrentdb, etc.

1337x has traditionally been a community-driven torrent site but had some issues a year ago where several of the admins and moderators protested over security concerns.

However, much progress and improvement have been made since with the site growing in traffic and recently rolling out a new design as well. The link to access this website is 1337x.to. 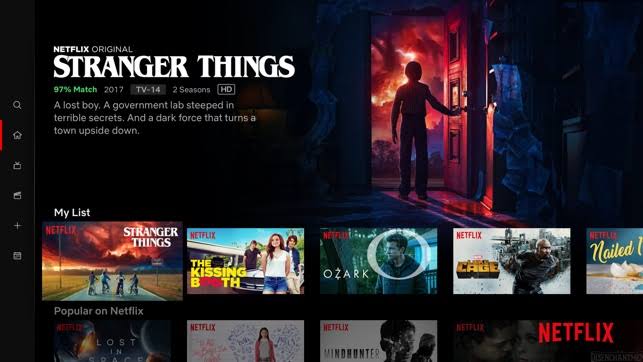 Even with the most prominent players getting in the OTT arena, Netflix continues to dominate the market, being a good MegaShare alternative. All thanks to their originals, which rake in good reviews and viewership with time.

You will find different content libraries around the world, consisting of movies, TV shows, stand-up specials, and documentaries.

Users can also download movies on the app and watch them offline. It stays on the device as long as the subscription is active. 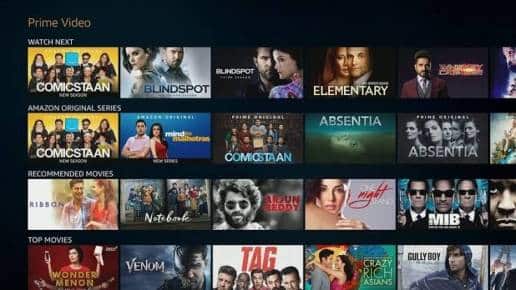 Not many of us know that Amazon Prime video was launched in 2008 to purchase downloadable movies. It was rebranded to its current form about six years later.

Prime Video is an excellent MegaShare alternative as you watch movies for almost free. When you subscribe to Amazon Prime membership for free shipping and other benefits, a Prime Video subscription is included along with it.

The subscription cost and content vary according to the region. You can get it at a lower price in developing countries.

Just like Netflix, Prime offers an app for a variety of platforms. Their Fire TV stick, the portable streaming device for TVs, has really helped push the Amazon OTT platform to reach the masses.

In addition to the above-mentioned MegaShare alternatives, you can also use Putlocker, 123movies alluc or its clone and mirror sites to watch free movies online.