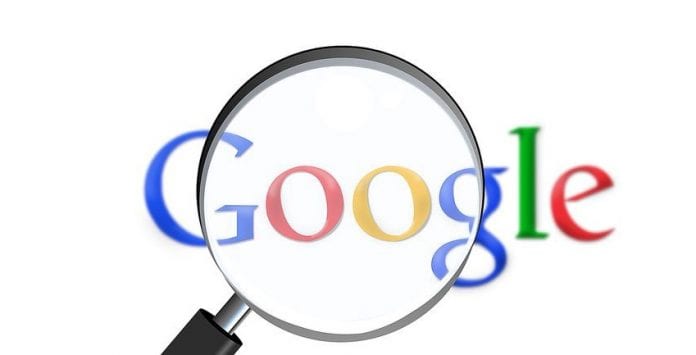 Gmail app developers might be reading your personal emails

The Facebook-Cambridge Analytica privacy data scandal had created an unrest when it was discovered that the latter illegally harvested up to 87 million Facebook users’ personal data without their knowledge and consent. Apparently, Facebook allowed thousands of app developers to harvest data through third-party online games and quizzes.

Now, a similar kind of accusation has been made against the search giant, Google for allowing third-party app developers access to user’s private messages in Gmail, according to a Wall Street Journal report.

Google “continues to let hundreds of outside software developers scan the inboxes of millions of Gmail users who signed up for email-based services offering shopping price comparisons, automated travel-itinerary planners or other tools,” the report said late Monday.

With nearly 1.4 billion users around the world, Gmail has more users than the next 25 largest email providers combined.

“Google does little to police those developers, who train their computers– and, in some cases, employees — to read their users’ emails,” the report further stated.

Last year, after receiving a lot of criticism for having computers scan every Gmail email to deliver targeted ads. Back then, Google assured Gmail users that it would stop reading emails and won’t display ads based on the content of the emails.

According to Google, it provides data only to those third-party apps and services that it has vetted and to whom users have explicitly granted access to check their inbox.

Google’s own employees read emails only “in very specific cases where you ask us to and give consent, or where we need to for security purposes, such as investigating a bug or abuse,” the report states.

“Email data collectors use software to scan millions of messages a day, looking for clues about consumers that they can sell to marketers, hedge funds and other businesses,” the report added, saying data miners basically have access to other email services besides Gmail.

Several app developers have termed accessing its users’ inboxes a “common practice”, which is done in order to build a new feature and to develop machine algorithms. Many software developers also said they go through inboxes to enhance the user experience.

They defended this action by saying, “The practice is specified in their user agreements and they have implemented strict rules for employees regarding the handling of emails.”

Commenting on the issue through a blog post, written by Suzanne Frey, the director of the company’s Security, Trust, & Privacy division of Google Cloud, the company said, “A vibrant ecosystem of non-Google apps gives you choice and helps you get the most out of your email. However, before a published, non-Google app can access your Gmail messages, it goes through a multi-step review process that includes automated and manual review of the developer, assessment of the app’s privacy policy and homepage to ensure it is a legitimate app, and in-app testing to ensure the app works as it says it does.”

Further, while calming controversy over app developers having access to your Gmail, Frey reiterates in the blog post that, “The practice of automatic processing has caused some to speculate mistakenly that Google ‘reads’ your emails. To be absolutely clear: no one at Google reads your Gmail, except in very specific cases where you ask us to and give consent, or where we need to for security purposes, such as investigating a bug or abuse.”

If you do not wish third-party apps scan your emails, then it is suggested that you uninstall extensions that you don’t trust and use apps from reputed developers.