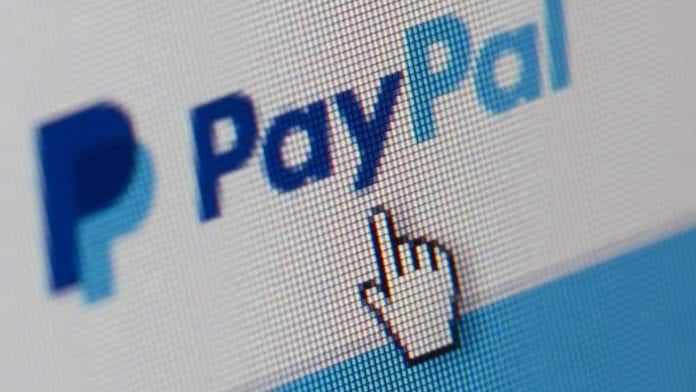 In a sheer case of no empathy, PayPal, a U.S. based worldwide online payments system, sent a payment notice to a woman who had passed away due to cancer, claiming that her death “breached its rules” and she must pay up immediately. The deceased’s husband slammed PayPal for sending the letter after his wife’s death and having no sympathy for a Facebook post.

Lindsay Durdle, a U.K. resident aged 37, died of breast cancer on May 31. Her husband, Howard Durdle, forwarded the death certificate, her will and his ID as requested PayPal to close Mrs. Durdle’s account. However, in spite of informing PayPal about Mrs. Durdle’s death and submitting all the necessary documents, Mr. Durdle received a warning letter addressed to his wife from PayPal at his residence in Bucklebury, West Berkshire three weeks later, which was headlined: “Important: You should read this notice carefully.”

The warning letter stated that Mrs. Durdle owed the company £3,200 and went on to say: “You are in breach of condition 15.4(c) of your agreement with PayPal Credit as we have received notice that you are deceased… this breach is not capable of remedy.”

In other words, PayPal had sent a threatening letter to Mrs. Durdle stating that her death was a breach of the company’s agreement with PayPal credit, and warns her of further actions, including termination of her agreement and legal proceedings.

Excuse the language but this is beyond the fucking pale. @AskPayPal @PayPalUK – who were informed of Lindsay’s death 3 weeks ago – have sent HER a letter claiming breach of contract due to her being deceased. What the hell? ? pic.twitter.com/4zelBLGszc

“What empathy-lacking machine sent this?” Mr. Durdle asked in his post.

PayPal gave three possible explanations for this unfortunate event: a bug, a bad letter template or human error, Mr. Durdle told the BBC. PayPal issued an apology to Mr. Durdle and promised him that they would find the cause of the insensitive letter and address the problem. However, the company would not be able to share the information because it was an “internal matter”.

“We apologize unreservedly to Mr. Durdle for the understandable distress this letter has caused. As soon as we became aware of this mistake, we contacted Mr. Durdle directly to offer our support, cleared the outstanding debt and closed down his wife’s account as he requested. We are urgently reviewing our internal processes to ensure this does not happen again,” a spokesman for the online payments service said in a statement to BBC. Meanwhile, the company also wrote off any outstanding debt against Mrs. Hurdle’s account.

Mr. Durdle, who is a member of the charity group Widowed and Young, said, “I’m in a reasonable place at the moment – I’ve got quite a level head on my shoulders -and am quite capable of dealing with paperwork like this.”

He wants the letter to serve as an example to organizations of how upsetting automated letters can be and the damage they can cause the recently bereaved. His priority is to ensure that other bereaved families don’t have to go through the same treatment, not just from PayPal but from anyone.

“I’m a member of the charity Widowed and Young, and I’ve seen first-hand in there how a letter like this or something like it can completely derail somebody. If I’m going to make any fuss about this at all, it’s to make sure that PayPal, or any other organization that might do this kind of insensitive thing, recognise the damage they can cause the recently bereaved,” he added.