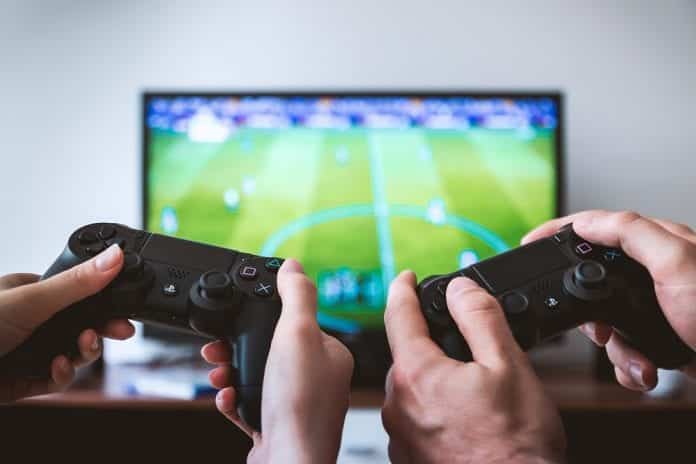 Do you remember the deadly online suicide game, ‘The Blue Whale Challenge’ also known as ‘The Blue Whale’, which caught attention of the world after a spate of teen suicides were said to be linked to the game.

For those unaware, The Blue Whale Challenge that became a social media phenomenon, plays out over a period of 50 days, where a player has to successfully complete 50 challenges. These tasks are given by the “curator”, who also asks for photos of the teenagers carrying out the tasks as proof for his approval. Once the 50 challenges are completed, the game directs the player to commit suicide, which is the ultimate task. This game allegedly spread quite quickly in countries like Bangladesh, China, India, and Iran, while it is not too prominent in the West.

Recently, two children, a 13-year-old girl and a 12-year-old boy, in Saudi Arabia killed themselves after participating in a challenge via an online game. Following these deaths, the Saudi General Commission for Audio-Visual Media has banned some of the popular video games citing “unspecified violations of rules and regulations.” According to the commission, it plans to ban 47 popular games that include The Witcher 3, Assassin’s Creed 2, and the most lucrative game of 2017, Grand Theft Auto v.

Given below is a complete list of games banned by the Saudi General Commission for Audio-Visual Media:

While it has been alleged that the children had been encouraged to commit suicide after playing the so-called ‘Blue Whale’ social media game, the agency did not address what connection does the social media challenge have in the issuance of its ban. However, it is worth noting that all the above-mentioned 47 games that are listed for ban have elements of violence in it.