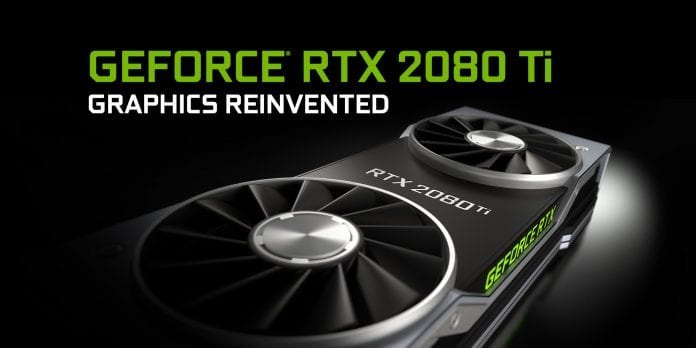 The delay in the release of the RTX 2080 Ti by a week could possibly be due to high demand and shortage of supply of the graphics card since it was available for pre-order from the time it was announced last month. Although nothing has been confirmed by Nvidia yet.

In other words, the GeForce RTX 2080 is still on schedule and will be available on September 20th. This means those who have pre-ordered the RTX 2080 can expect to get their card at its initial launch date.