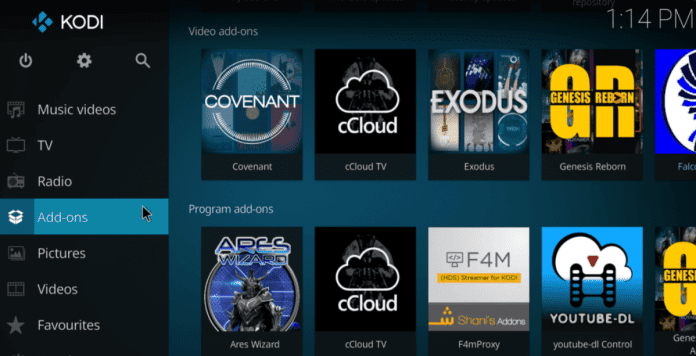 Although Kodi, one of the most popular home-streaming services, is legal to buy and watch free content, it becomes illegal when users start installing special third-party add-ons to get access to huge libraries of infringing content.

The official Kodi team on their website too have mentioned that watching illegal content which would otherwise be paid for is not endorsed or approved by them, there’s are very few chances that people are following it.

To fight against the threat, Alliance for Creativity and Entertainment (ACE), an alliance of 30 media giants that includes the MPAA, Netflix, Amazon, Disney, and Sony have been formed who are targeting developers of third-party add-ons that provide access to infringing content.

Though the legal threats have seen many put a stop on their activities, Kodi still remains to be popular with the public.

Looking at the popularity of Kodi, Sony Australia is recommending users of its Android TVs to download Kodi to access add-ons, reports TorrentFreak. While Kodi is entirely legal and there’s basically nothing wrong with Sony’s promotion of Kodi or legal add-ons.

This move by Sony Australia comes as a surprise considering that Sony Pictures is a part of ACE that discourages people from using third-party add-ons.

The image from Sony’s website shows that the company has not only placed Kodi in the top position for recommended Android TV apps, it also points that “community-created add-ons” can be used to “provide access to popular internet streaming media services.”

Also Read- What is Kodi and is it legal?

Sony’s recommendation links contain hyperlinks to the official Kodi wiki which in turn links to official add-ons and unofficial repositories, which aren’t guaranteed to be hassle-free by the Kodi team.

On the other hand, the same page also provides a list of banned add-ons that are mainly used to access copyright content. While the addons cannot be downloaded or installed from the wiki page, they do offer a handy guide to users who are looking to explore the darker side of Kodi’s world.

If Sony is recommending third-party Kodi add-ons to its customers, it means they are confident enough that they will do the right thing.