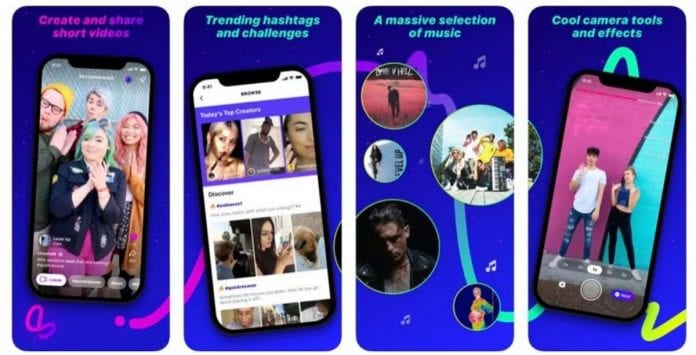 Facebook on Friday quietly launched its stand-alone music app to rival popular short-video social network, TikTok, without any official announcement on its website, reports The Verge.

Called “Lasso”, the music app is directed at teens which allows users to create short music videos similar to TikTok, the short 15-second video app that had recently merged with Musical.ly. Lasso is available on both, iOS and Android. Currently, the app is available only for users in the U.S.

“Lasso is a new standalone app for short-form, entertaining videos — from comedy to beauty to fitness and more. We’re excited about the potential here, and we’ll be gathering feedback from people and creators,” Facebook told The Verge.

With Lasso, users can record themselves dancing and lip-syncing to music and also record short clips. It allows users to add music and text to their videos, add cool effects, etc. Users can also find popular hashtags, follow creators, and browse videos.

Currently, it is unclear when Facebook would be releasing the app globally.