Want to play Xbox One games on PC?. Yes, it’s possible. All you need is to download an Emulator which will replicate the Xbox gaming experience for you.

Now, you must be thinking about which one to choose as there are many of them. Well, here in this article we have provided you with the “Best Xbox One Emulators For Windows PC“.

What is An Emulator?

In simple words, it basically fools the host system to behave like the guest.

The best example for this is the “BlueStacks” Emulator, which allows you to run android apps on windows pc, and that too for free.

Now, if you particularly search for Xbox One or Xbox 360 emulators you will find a huge list of emulators on the internet, which is why we are here to help you as we tested a few of them and presented you with this list.

What is Xbox One Emulator?

An Xbox One Emulator is very sophisticated computer software, that pretends to be an Xbox One gaming console.

It basically replicates the user interface of an actual Xbox One console.

Using an Emulator for Xbox One, you can enjoy Xbox games on your Windows PC without any hesitation.

But obviously, it comes with some cost. There are some advantages and disadvantages of using Xbox One Emulators.

Advantages/Disadvantages of Using Xbox One Emulator

There are many Xbox One Emulators available online. But here we picked up the top 8 for you.

CXBX is One of the best Xbox emulators available today.

It offers many great features such as converting all the Xbox Games into Executable files.

This allows you to enjoy games without any virtual environment and hence results in a lag-free gaming experience.

Moreover, the installation process is also very straightforward. So if you are thinking to start your gaming experience then you can go for it.

Some pros and Cons of CXBX Emulator

Xeon is another highly popular Xbox emulator available on the internet today.

It is widely used by millions of people across the globe. Maybe because it supports as many games as Xbox One and Xbox 360 do.

The emulator is very stable and able to run games smoothly without any glitches.

The best part is emulator is available for both operating systems such as Windows and DoS.

Some pros and Cons of Xeon Emulator

Xenia is another very capable emulator that bagged a very nice place in this list.

It’s an Xbox 360 emulator that is capable of running more than 50 titles of Xbox 360 and Xbox One.

Talking about the best part, then the developers are continuously working on it which somehow ensures that it will stay updated for a longer duration.

The updates are more stable and reliable than the previous versions as well.

Some pros and Cons of Xenia Emulator 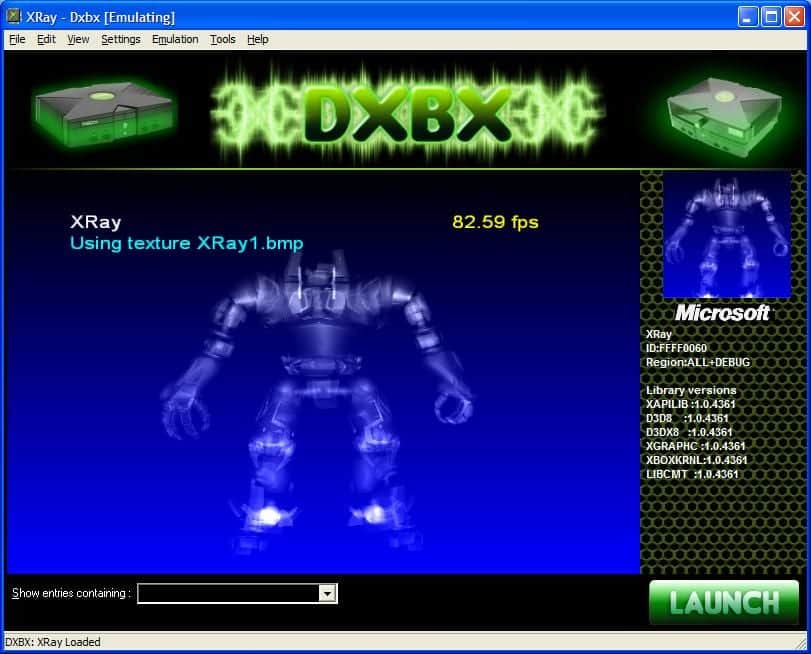 One great thing about the DXBX emulator is that it is made on the same source code as the CXBX emulator is made of, which clearly means that it has many more great features than CXBX lacks.

DXBX performs the same as CXBX and converts the same Xbox files into executable ones.

One more thing to keep in mind is that it’s an Xbox 360 emulator, but works perfectly well with Xbox One games too. So in our opinion, you must try it.

Some pros and Cons of DXBX Emulator 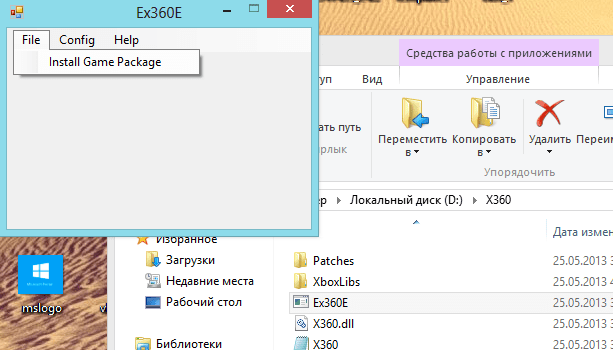 EX360E is a very powerful Xbox 360 emulator that works super well with the Xbox One games as well.

This also converts the Xbox files into executable ones to avoid a virtual environment. As a result, the games run smoothly.

Well, the worst part is this emulator runs only on a 64-bit Windows operating system.

VR BOX 360 is absolutely bug-free application and is used for supporting 360 gaming.

The application supports Windows XP/7/8 and 10 as well.

Not only that it also comes up with many features such as eye-catching graphics cards like Nvidia and Radeon.

Some pros and Cons of VR BOX 360 Emulator 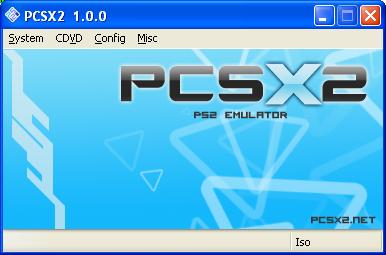 The PCSX2 emulator is available for both Windows and Linux operating systems. It is open-source and free of cost as well. In addition to Xbox, PCSX2 can also be used as a Playstation Emulator.

PCSX2 will also let the user play a large number of games on it.

Some pros and Cons of PCSX2 Emulator 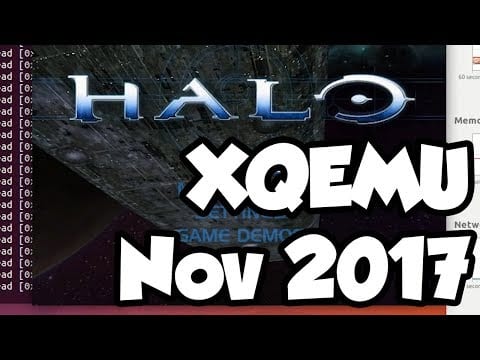 XQEMU emulator allows you to download the software on your computer for later use.

It’s a very well known emulator and used by many people across the globe. It also emulates BIOS and is efficient for limited games.

Some of the supported games are Halo, Jet Set Radio Future, Serious Sam.

Some pros and Cons of XQEMU Emulator

So this was all regarding the 8 Best Xbox One Emulators For Windows PC and laptops.

If you find it helpful then do let us know in the comment section below, would love to hear that.