Apple’s iOS is a closed-source OS and is considered one of the most secure operating systems.

While there are several android emulators. There are very few ios emulators for Windows PCs that can run iOS apps on Windows and MAC PCs.

That said, you can still use an iOS emulator for PC to use, develop or test iOS apps on Windows PC or MAC.

What Is An iOS Emulator?

Consequently, an iOS emulator for windows PC refers to the software that runs on Windows and allows users to create a virtual iOS mobile operating system on their PC.

Using an iOS emulator you can install iOS apps and run iPhone games on your desktop PC just like the way you would have done on an iPhone.

Below we have mentioned some of the best iOS emulators for PC both paid (with free trial versions) and free that you can choose according to your requirements.

The first iPhone emulator on the list is dedicated for app developers. Smartface can be used by developers to test their applications at different resolutions for various iPhones and iPads.

Moreover, Smartface eliminates the need of using a MacOS computer to test and develop iOS apps. Smartface is perfect for professional users as this iOS emulator starts from $99. 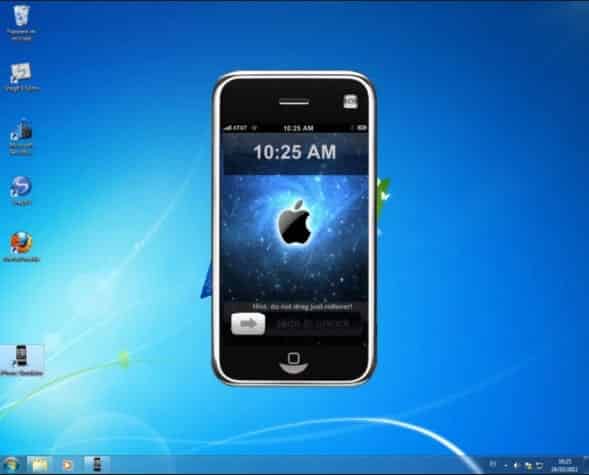 iPhone Simulator allows users to use and interact with iOS apps and games.

The UI of this simulator is identical to that of the original iOS, but the UX is different. Consequently, it’s a simulator and not an emulator. You can use this iOS simulator for playing iOS games on Windows PC.

iPadian is one of the most popular iPhone emulators that offers a clean UI that is similar to iOS. Since it’s a proper emulator you can interact with applications.

Using iPadian, you can run only apps that were designed primarily for the iPadian simulator. It is worth noting that, you won’t be able to access the official App Store.

iPadian costs around $20 and requires Adobe Air for proper functioning on your PC.

The next iPhone emulator on the list is AIR iPhone. This iOS emulator has a UI that resembles iOS 6. Well, you can use this emulator for playing games and using iOS applications.

It is worth noting that, you need Adobe AIR framework for this application to work correctly. Developers can use this emulator for testing the layout before finally compiling the application. 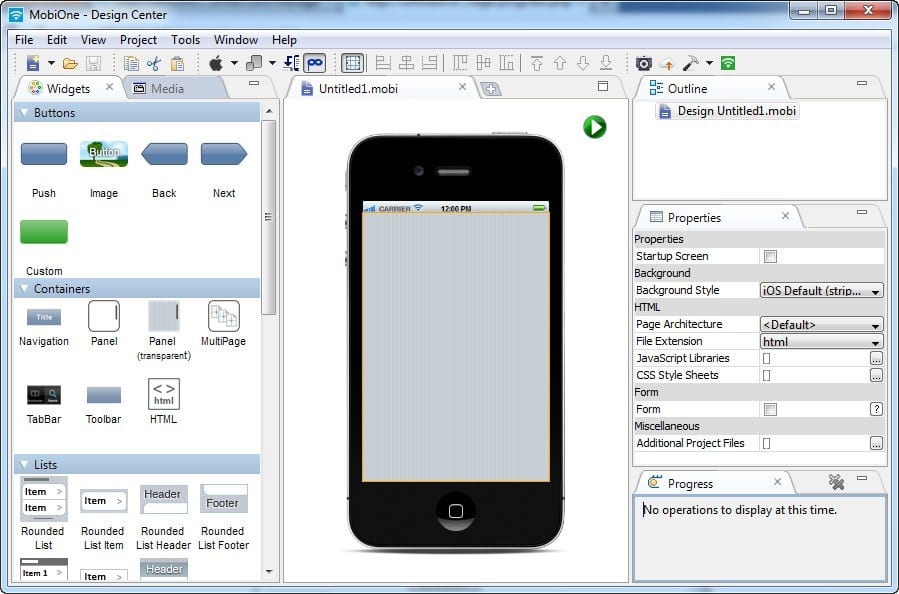 Another impressive iPhone emulator on the list is MobiOne Studios. Well, MobiOne is a discontinued emulator that can be still downloaded and used.

MobiOne is a perfect service for developing cross-platform apps that run both on Android and iOS. Furthermore, this emulator runs even on low-spec computers.

MobiOne can even replicate the notification panel that resembles ios 7.

App.io is another professional iOS emulator that works online. To use the emulator and test apps or games before finalising the code, upload iOS app .zip file or Android.Apk file.

Once uploaded, you can properly interact with your application and test it yourself. App.io provides a capable ecosystem for checking and enhancing applications.

Once you sync your iOS app with App.io you can use this cloud-based service on Windows, Mac, and Android devices. 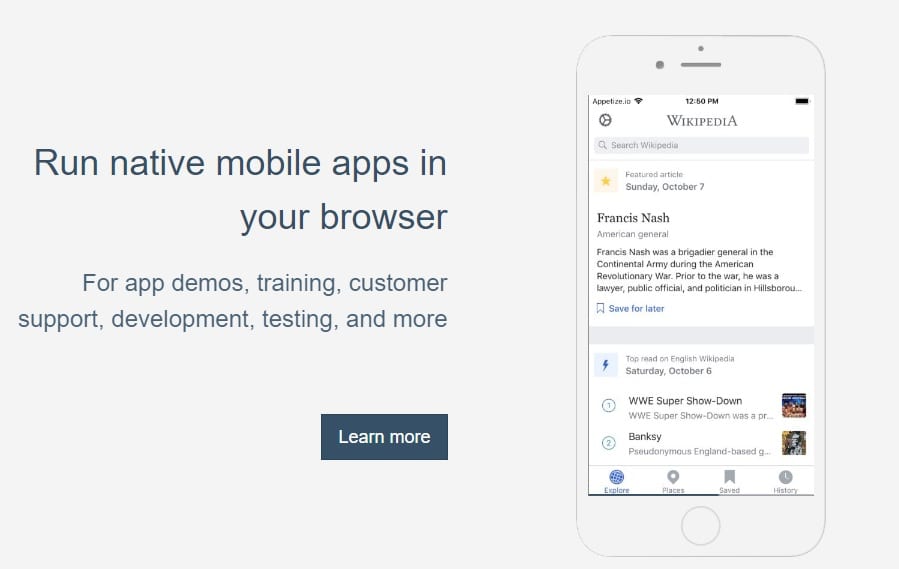 Appetize.io is a powerful iPhone emulator for PC and an alternative to App.io. Well, you can use Appetize.io for developing and testing iOS apps. Similar to App.io, you have to upload the iOS or Android application that you want to use and test.

Since Appetize.io is a cloud-based iOS emulator it eliminates the need of downloading additional software.

You can use Appetize.io completely free for about 100 minutes per month. Once you cross the 100 minutes limit you will be charged $0.05 per minute. 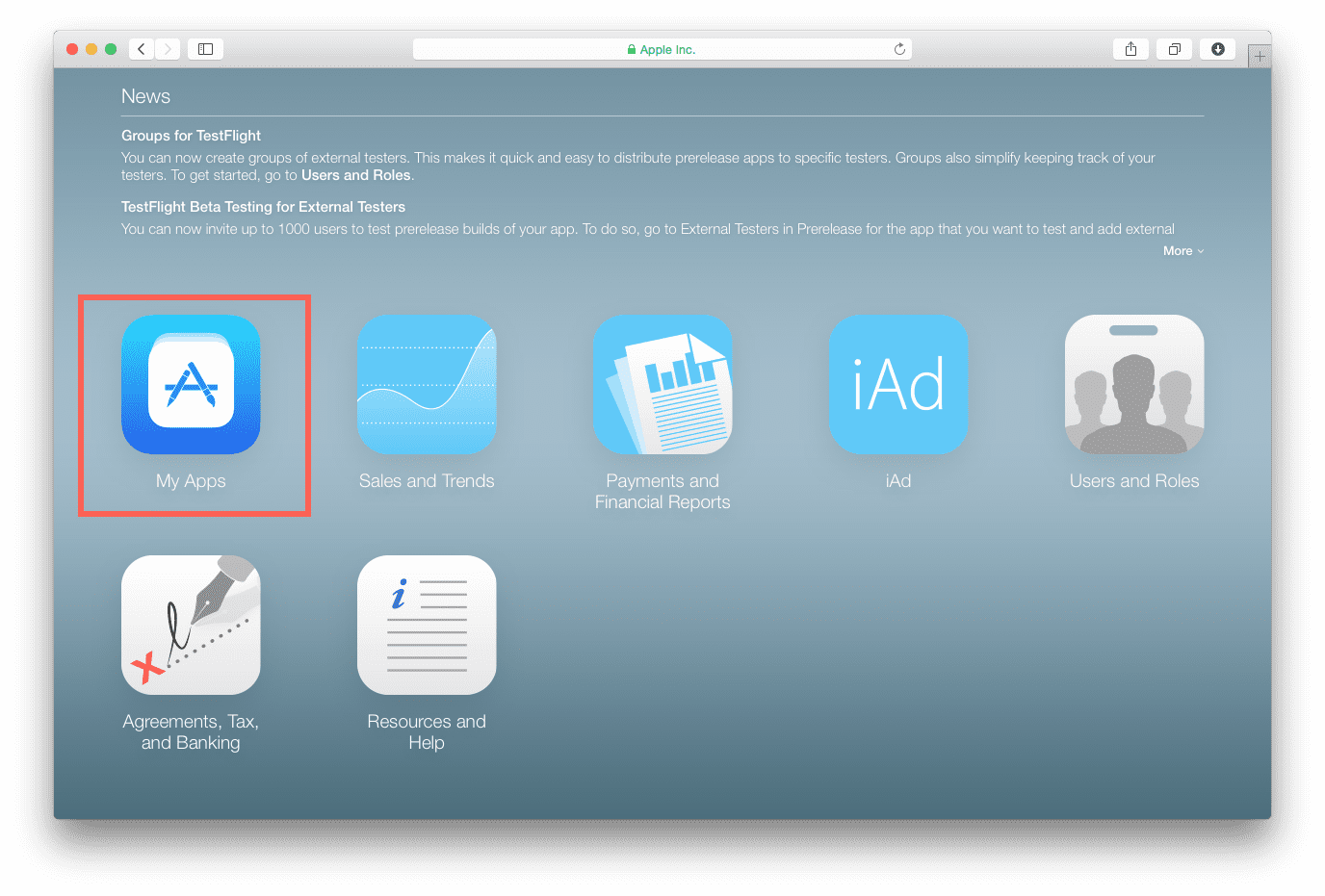 Xamarin TestFlight is the next iPhone emulator. Well, it is the official Apple emulator that is created for testing the apps developed for iOS.

It is worth noting, that Xamarin TestFlight is not meant for beginners, there’s some learning curve to use this emulator to its full potential. You can upload your app and check its compatibility on different iOS devices.

Furthermore, Xamarin TestFlight can only run applications that are developed for iOS 8 or later. 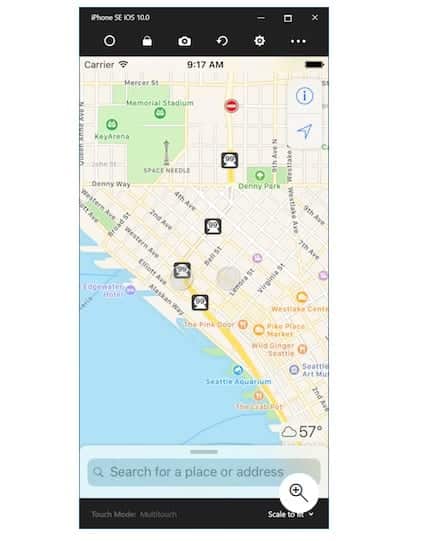 This iPhone emulator works alongside Visual Studio 2017. Remoted iOS simulator is simple to use and helps developers to properly interact with their apps. 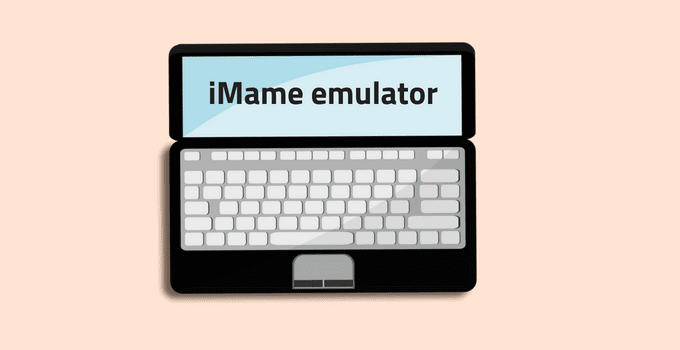 iMame is a perfect emulator for playing iOS games. Actually, iMAME is a modified Android version from open-sourced MAME project.

It emulates arcade games supported by MAME which includes over 8000 different ROMs. Consequently, you can use this emulator for playing iOS9/iOS10 games.

The original iMame is not available anymore. You can use its smartphone version on an Android emulator to run it.

The last iOS emulator on the list is Electric Mobile Studio that is solely dedicated to developing and testing iOS applications and games. 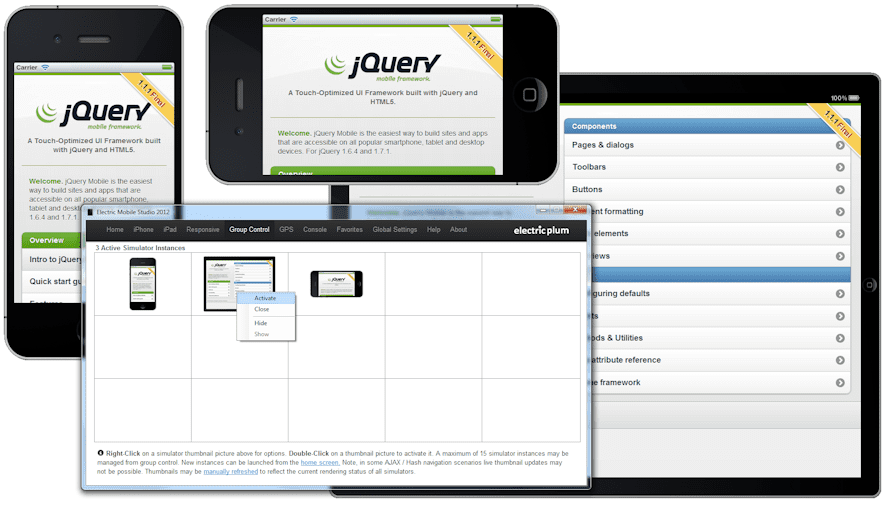 How to use iOS apps or how to play ios games on pc?

We have provided the best iOS emulator to run iPhone apps on pc.

Firstly you need to install and run any below-mentioned iOS emulator and then you need to download the iOS app or game and open it through the emulator you have already installed.

Why Use iOS Emulator?

Furthermore, even a normal user can use an iOS emulator to use apps that are exclusively available for iOS.

So these were some of the best iPhone emulators for PC, that can be used for either professional apps development and testing or just to try out iOS.

Do share any other iOS emulators that you use in the comments section below.