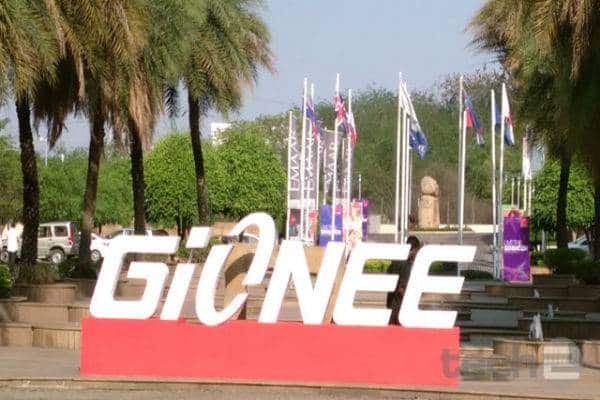 Gionee files for bankruptcy after failing to pay creditors

Last month, there were reports of Gionee, the Chinese smartphone maker, staring at bankruptcy after owing money to the tune of $2.45 billion to financial institutions, suppliers, and advertising and marketing agencies.

It was speculated that if restructuring is not a viable option, then Gionee would have to go into liquidation. Now, latest reports confirm that the company has filed for bankruptcy and a court in Shenzhen has accepted the bankruptcy application.

Despite the financial woes, Lirong is hopeful that the company should be able to make a comeback in three to five years.

In fact, last week, the company hired a restructuring consultant to create a plan for the organization that will enable it to come out of this scenario.

The bankruptcy news is certainly bad news for Gionee users. The news is most likely to affect Asia countries where Gionee’s presence was more predominant.

Looking at the current situation, it seems that the loyalists will have to wait and hope Gionee is able to make a turnaround in the coming years, as per Lirong’s words. Until then, Gionee users will have to find solace in other companies’ handsets.