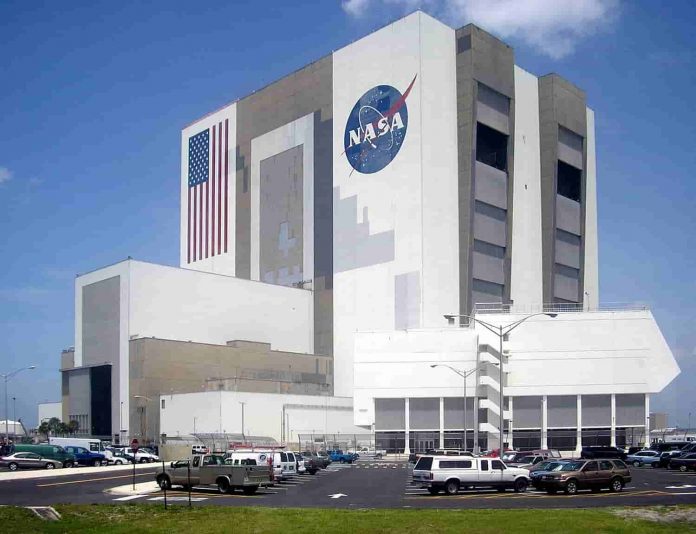 NASA is an independent agency of the United States Federal Government responsible for the civilian space program, as well as aeronautics and aerospace research.

A few days ago this technologically advanced space research center sent an email to all employees. This email informed the employees’ about the recent data breach through which hackers gained access to employees’ private information.

So here’s everything you need to know about this security issue.

Someone Hacked NASA: The Issue 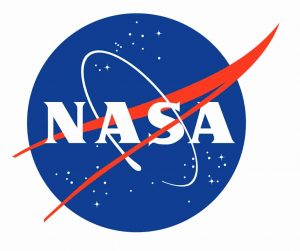 According to an internal memo that was sent by NASA’s human resources department, hackers might have breached NASA’s servers in recent months. This major data breach was identified on 23rd October.

The server that was hacked stored the data of employees’ that worked at NASA between July 2006 to October 2018. As of now, there’s no exact list of the employees’ whose personal data might have been exposed by this data breach.

Someone Hacked NASA: The Aftermath

It is worth noting that, its the third breach of NASA since 2011. NASA is now working with federal investigators to determine the extent of the breach. They are also identifying the perpetrators who might be responsible for this data breach.

In response to Gizmodo, a NASA spokesperson stated that the agency “does not believe that any agency missions were jeopardized by the intrusions.”

NASA shared this memo to warn the employees to take necessary precautions to safeguard against identity theft. Well, NASA believes that the data breach didn’t affect any of its missions.

A cybersecurity expert Sam Curry told The Independent, “while [personally identifiable information] and employee privacy are vital, there are many things at NASA in the national security domain and are of vital importance to the nation.”

NASA has stated that it will provide further details when they have more information about the data breach.