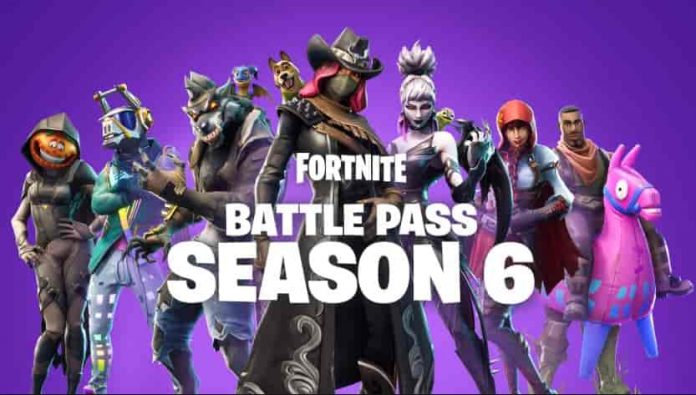 Fortnite is possibly the best free to play battle royale game that has gained immense popularity in recent years. The game is played by more than 78.3 million players every month.

It is worth noting that Fortnite is a free to play battle royale game, but Epic Games has earned more than £1bn from Fortnite. The company did this by selling rare and expensive skins that enhance the visual appearance of the in-game player character.

A recent report by BBC has revealed that children as young as 14 are making thousands of pounds a week by selling hacked Fortnite accounts.

So here’s everything you need to know about the issue mentioned above.

A vast list of usernames and passwords published online from several data breaches over the years coupled with hacker tools helped hackers to gain access to thousands of Fortnite accounts in a day. 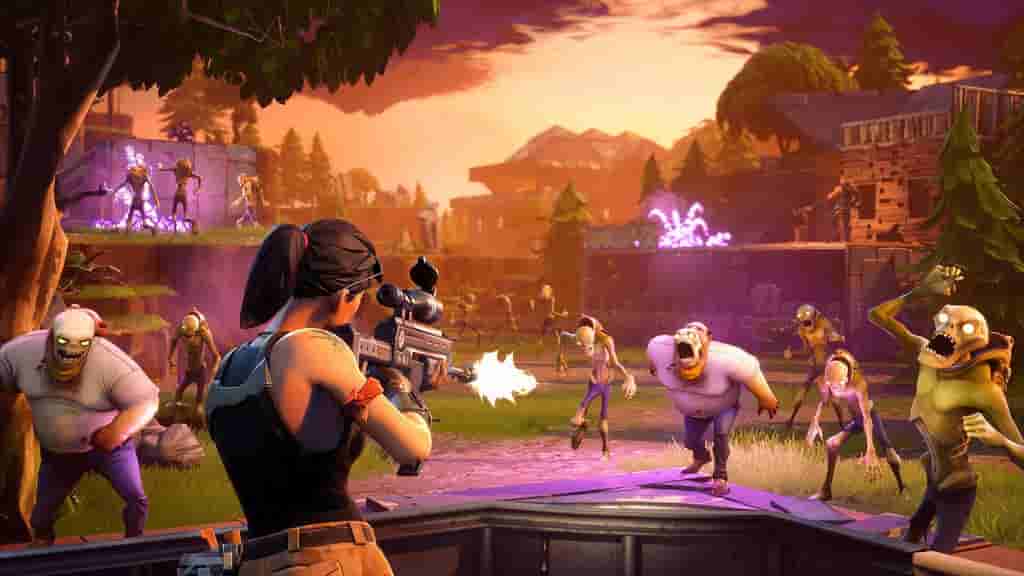 About 20 hackers admitted that they were stealing the private gaming accounts of players and reselling them online. Accounts containing rare and expensive skins are sold as high as hundreds of pounds by the teenage hackers.

According to the report, a 14-year-old victim who lost his Fortnite account and then he became a hacker and earned around £1,500 in his first few weeks. This illegal business of hacked Fortnite accounts is growing day by day. 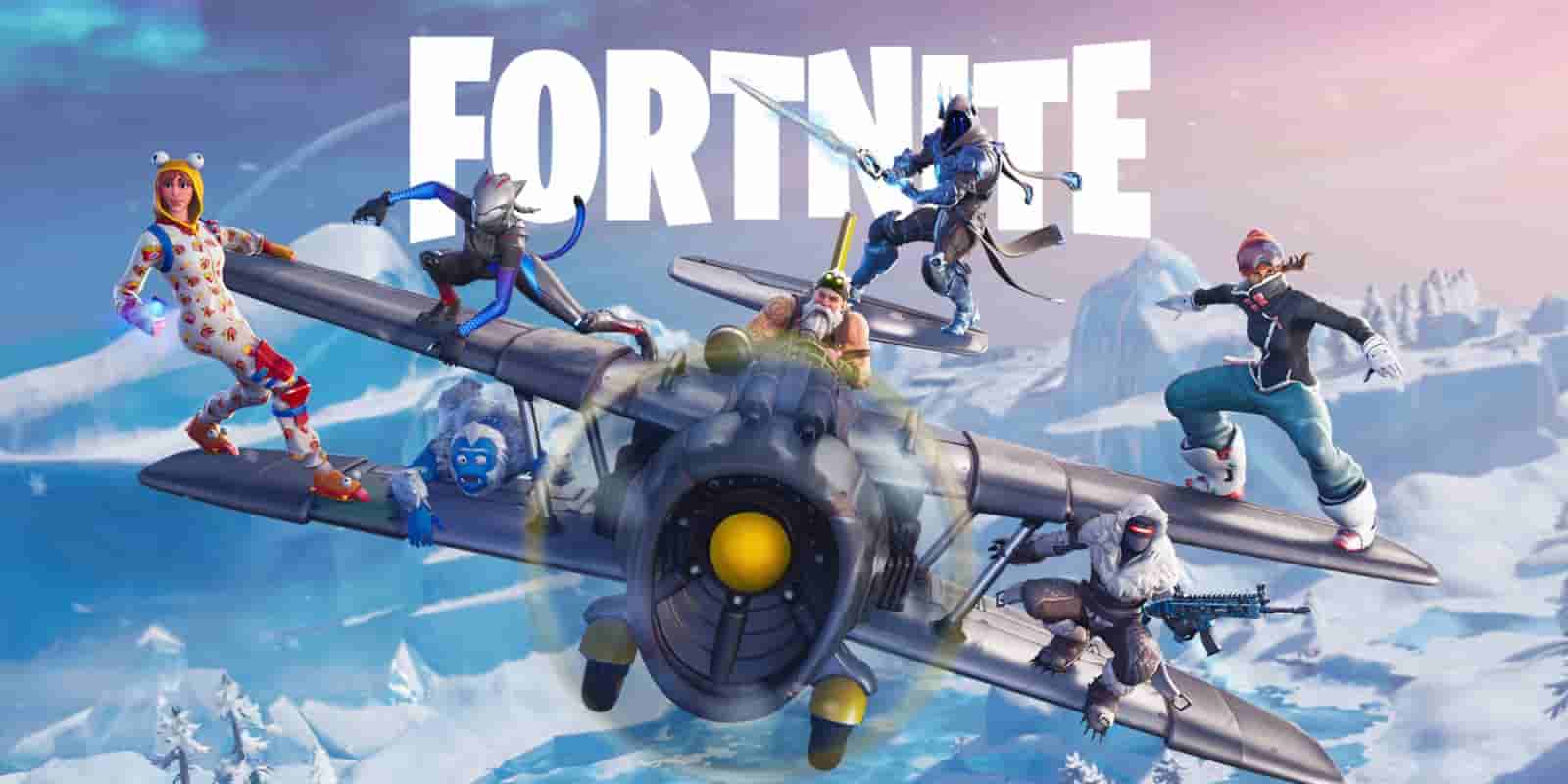 Epic Games allows users to enable two-factor authentication to safeguard their Fortnite account against hackers. That said, a majority of players don’t use this feature. Consequently, it becomes easier for crackers to gain access to users password and hack their Fortnite accounts. This group of hackers later enable two-factor authentication, making it impossible to retrieve the account.

So the easiest way to protect your Fortnite account is by enabling two-factor authentication.