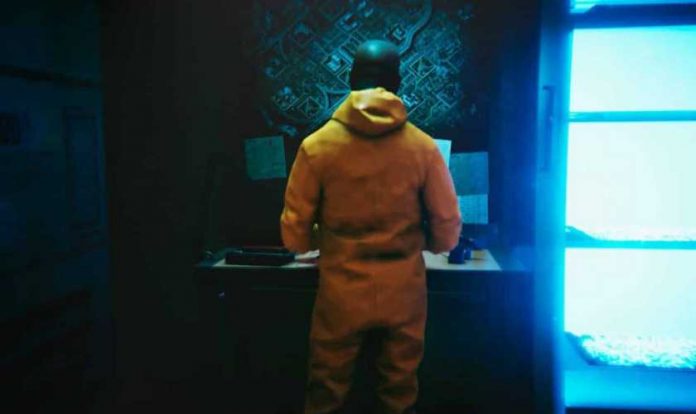 Breaking Bad is one of the most popular crime TV series that was initially released almost a decade ago. Sony and FTX Games have announced that this popular TV series will soon be launched as a mobile game.

So here’s everything you need to know about the Breaking Bad: Criminal Elements mobile game.

Breaking Bad: Criminal Elements is a free to play game that will be available for iOS and Android users by the end of this year. This highly anticipated game will be developed by Plamee and it will be published by FTX Games.

As you might have guessed,  Breaking Bad: Criminal Elements will be a strategy based game in which a player will build criminal operations to sell blue methamphetamine. Furthermore, the game will include many characters who actually appeared in the TV series like Walter White, Jesse Pinkman, Gus Fring, Saul Goodman, and Mike Ehrmantraut.

Vince Gilligan, the creator of Breaking Bad TV series stated that “[FTX Games] care as much about the details as our creative team, and I have been very impressed with their commitment to building an authentic extension of the series’ story universe. I think this will be a fun experience for fans, to interact with characters from Breaking Bad in a completely new way.”

As of now, not much information is available about the actual storyline of Breaking Bad: Criminal Elements. That said, the main goal of this game is to develop and then maintain criminal operations and be a part of the empire business.  In addition to that, players will interact with different characters and navigate through a series of events.

As mentioned earlier, the game will be launched later this year and it will be completely free.