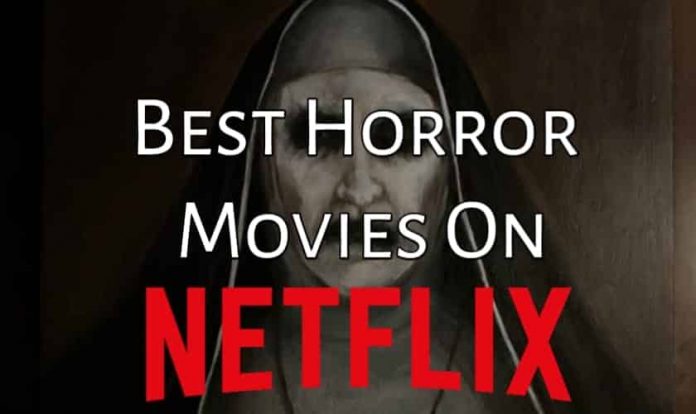 Netflix is one of the most popular sources of media consumption and entertainment. This popular content streaming service boasts a humungous collection of movies and TV shows from many different genres. 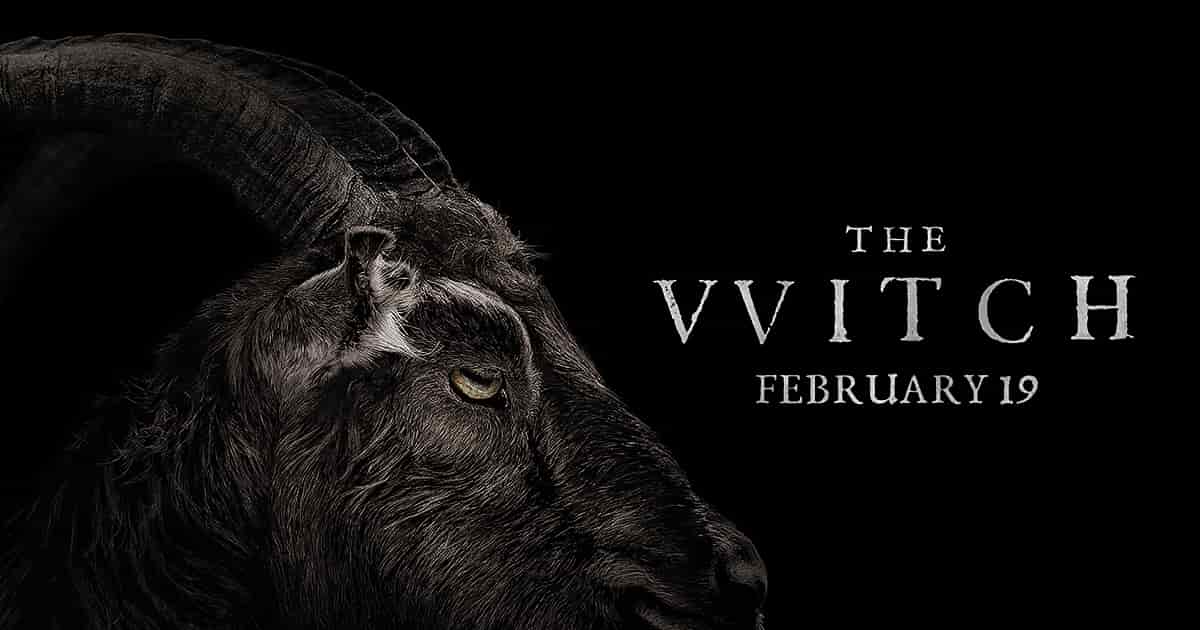 Directed and written by Robert Eggers The Witch is a scary horror movie that is full of adventures and mystery. The Witch is a story of a religious Christian family and its set in 1630s New England. Starting with their newborn son and crop failure due to evil power and Blackmagic of the witch this family loses everything.

Overall The Witch is one of the scariest movies on Netflix, and it is also known as “A New England Folktale”. 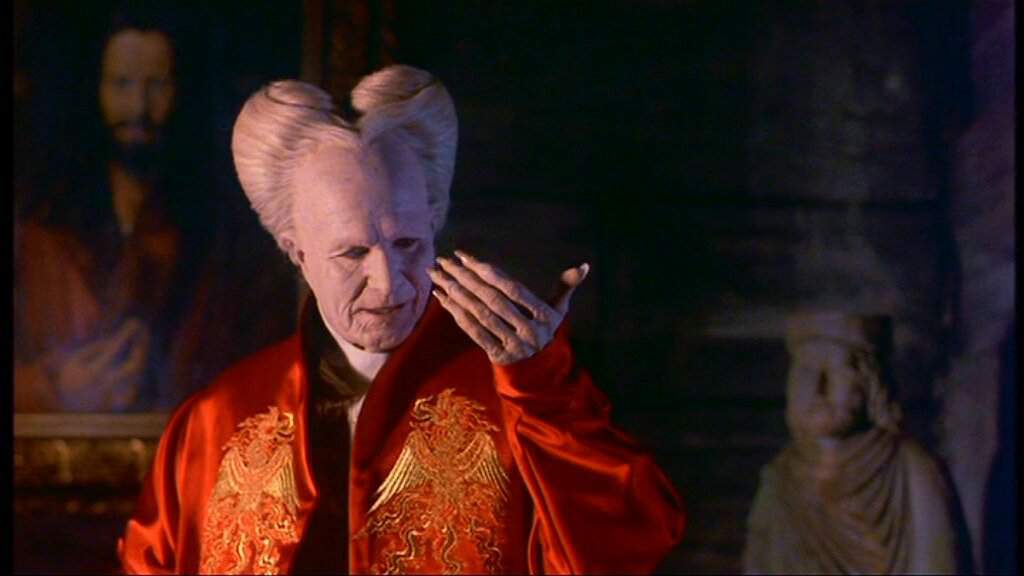 The next best horror movie on Netflix is Bram Stoker’s Dracula. As the name of this classic horror movie suggests, it revolves around close human interaction with undead vampire Dracula.

The Dracula attempts to establish a reign of terror and seduction in the city of Britain. This movie consists of a series of events that are scary in one or the other way. 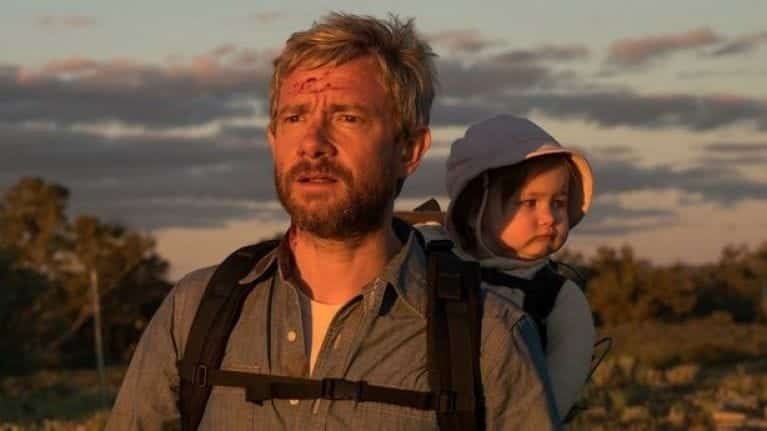 Cargo is one of the best horror movies on Netflix right now. This top horror movie on Netflix is a perfect blend of drama, horror, sci-fi, and thriller genres. Directed by Ben Howling and Yolanda Ramke Cargo is a story of a father who wants to protect his daughter after a major epidemic spreads all over Australia.

Martin Freeman does an excellent job in Cargo and scouts for a safer location and a person who could look after his daughter.

The Village is another good horror movie on Netflix. Directed and written by M. Night Shyamalan is a story of a small village in Pennsylvania where strict rules must be followed by the residents for their survival.

Ivy, a village resident, goes against the rules to sacrifice herself and protect her love from another village resident. The Village is a good drama, horror, and mystery movie that is worth watching.

The Conjuring is possibly one of the most popular horror movies that are available on Netflix. Directed by James Wan, The Conjuring and its sequel The Conjuring 2 take the horror genre to a new horizon.

The story of this popular horror movie revolves around a family who moves to Rhode Island farmhouse. Well, the family soon encounters that the place is haunted and they call paranormal investigators to help them out.

6. From Dusk Till Dawn 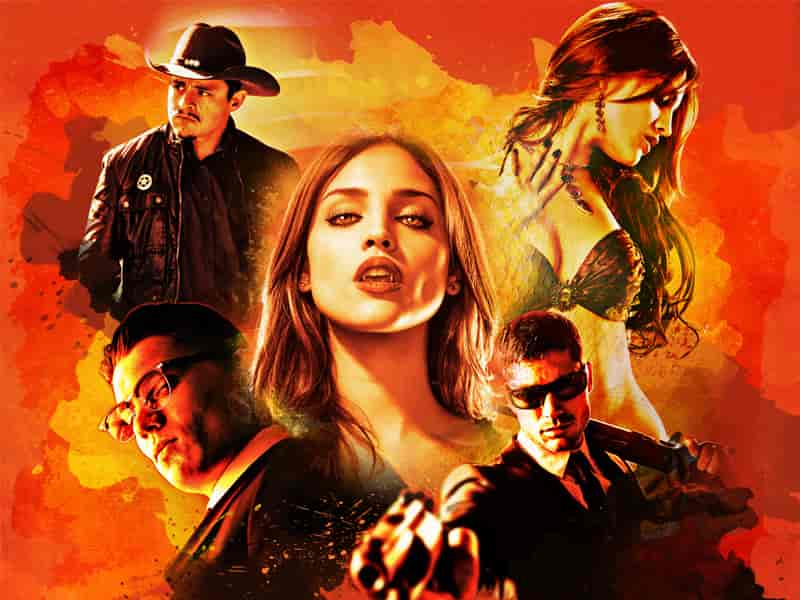 After a bank robbery, both the criminal brothers and their hostages stay at a cheap motel which in reality is a vampire base. Overall From Dusk Till Dawn is an excellent blend of action, horror, and crime.

Directed by Zak Hilditch, 1922 is a scary Netflix exclusive horror movie. As the name of this movie suggests, 1922 is a story of a farmer in 1922 who accompanied with his teenage son to kill his wife and gain access to her inherited land.

The consequences of doing this are not so significant, both the farmer and his land experience extreme problems like the plague due to supernatural powers.

8. I Am the Pretty Thing That Lives in the House 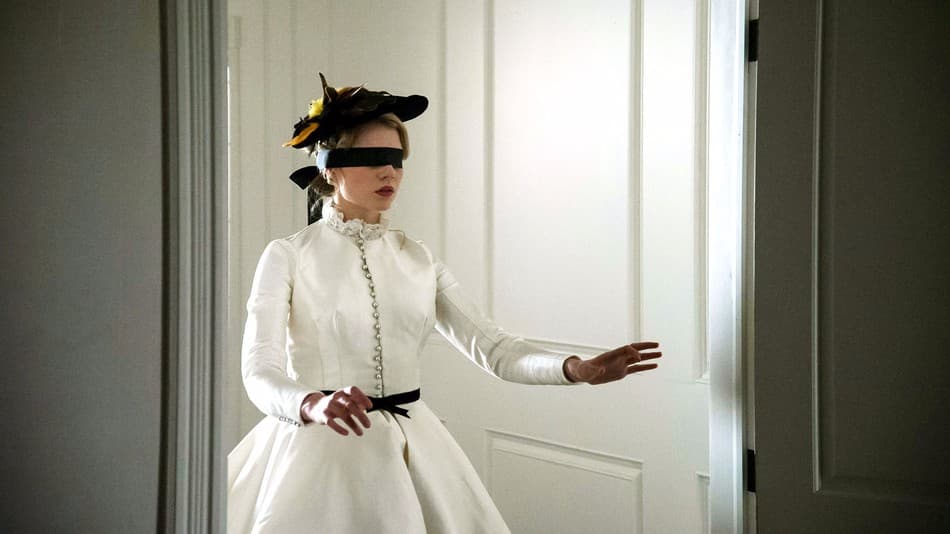 The next Netflix exclusive thriller and horror movie on the list is I Am the Pretty Thing That Lives in the House. The story of this horror movie revolves around an old writer who is suffering from chronic dementia.

The property manager assigns a nurse, Lily Saylor to look after the old writer. Every event after the nurse enters the vacant New England mansion is full of horror.

A father boards a train from Seoul to Busan so as to protect his daughter from the zombie attack. Train to Busan is full of action, horror, and thriller. 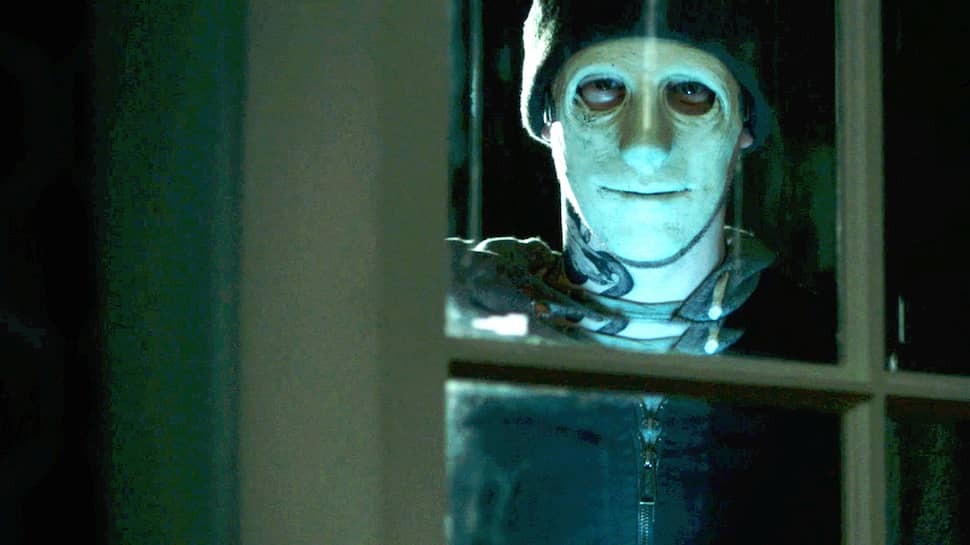 The last best horror movie on the list is Hush. Directed and written by Mike Flanagan is a story of a deaf writer who plans to live a solitary life in the woods. The plan completely reverts when she fights for life against a masked killer who appears at her window.

So these were the ten best horror movies to watch on Netflix right now. Do share your personal recommendations for the best Netflix horror movies in the comments section below.