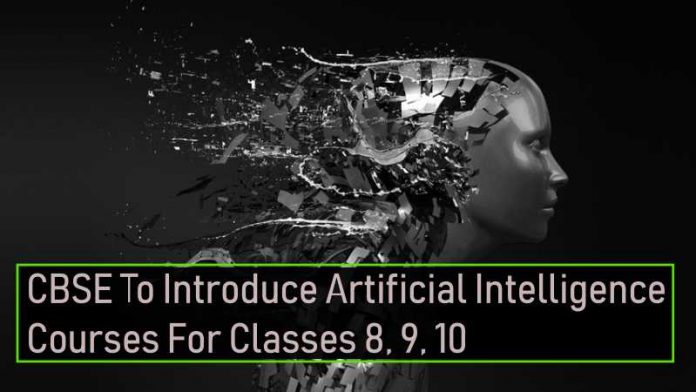 The Central Board of Secondary Education often abbreviated as CBSE is a national level board of education in India. This popular educational board is available for both public and private schools and it is controlled and managed by the Union Government of India.

ALSO READ: China builds an ‘artificial sun’ that is 6 times hotter than our ‘natural sun’

CBSE has decided to introduce Artificial Intelligence as an elective subject for students of class 8th, 9th, and 10th. The board has also confirmed that it will provide help to schools for gathering teaching and learning resources for Artifical Intelligence. This elective subject will be introduced from the next academic session. 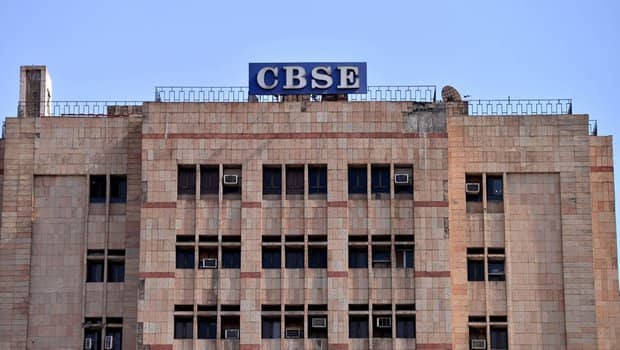 According to an official “The board held consultations with stakeholders, including with a school that was already teaching the subject. Consequently, after comprehensive discussions, the board has decided to include artificial intelligence as an optional subject”.

Ameeta Mulla Wattal, an eminent educationist and principal of the Springdales School, New Delhi stated that “If such subjects are brought in the school space, they will definitely help children look at technology in new ways”.

Artificial Intelligence And Its Importance

We have witnessed drastic technological advancements in the last decade. Artificial Intelligence or the ability of a machine to think on its own and function according to environmental conditions has played a major rule in the development of modern technology. 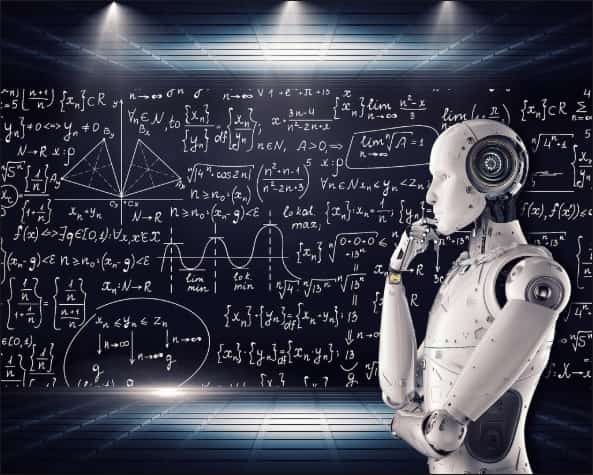 It is worth noting that, around 20299 schools in India and 220 in 25 schools in foreign countries are affiliated to CBSE. Consequently, including Artifical Intelligence as an optional subject will definitely help many students to understand the significance and developments in the technological field.