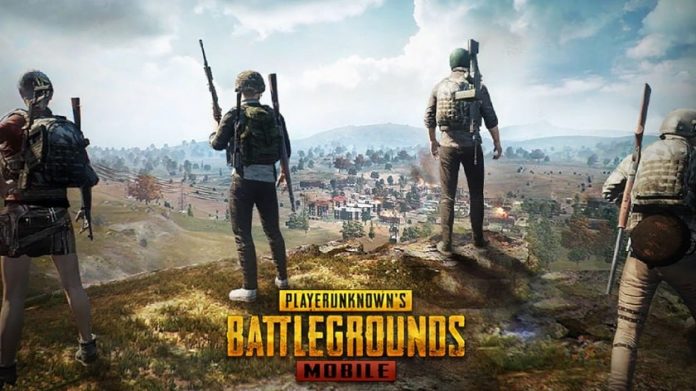 After launching the new snow map Vikendi on PlayerUnknown’s Battlegrounds (PUBG) Mobile recently, the developer is planning to come up with another update this month.

According to new leaks, the upcoming PUBG Mobile 0.10.5 Update is slated to bring a new Zombie mode, a new weapon called the MK47 Mutant, a new death cam feature, along with an auto-rickshaw called Tukshai.

Recently, PUBG Mobile had released a Zombie mode teaser of the PUBG Mobile-Resident Evil 2 crossover at the PUBG Mobile Star Challenge in 2018. With new leaks suggesting the addition of zombie mode, means that it could finally make its way to the game later this month.

PUBG Zombie mode would comprise of a small team of well-trained and strong players to fight against 98 different zombies. Also, the zombies will be unarmed in the gameplay and will not be allowed to use customary weaponry.

The update is also speculated to get a new MK47 Mutant weapon, which is a new Assault Rifle that uses 7.62mm bullets. It offers single and burst fire modes and has a round of 20 magazines. There is a new weapon attachment called the Laser Sight, which is situated on the lower rail to improve hip-fire accuracy while shooting on the run. Other new weapons like the G36C SMG and the PP-19 Bizon SMG gun are also likely to come with the new update.

Further, a new vehicle called “Tukshai”, a popular three-wheeler public transport vehicle mainly used in Asia, also known as Tuk-Tuk, will be added to all the maps. In addition, a new death cam feature will also be added that will allow players to see how they have died in the game through replay.

Besides these, the new update will bring in Vikendi Night Mode, along with Day and Snow weathers, similar to the Day and Night in Erangel. It could also include dynamic weather for maps such as Erangel and Miramar, which will allow for rain to change PUBG Mobile’s gameplay.

While the exact date for the update is yet to be announced, reports suggest that the update is expected to release between January 18 and 20 of this month.