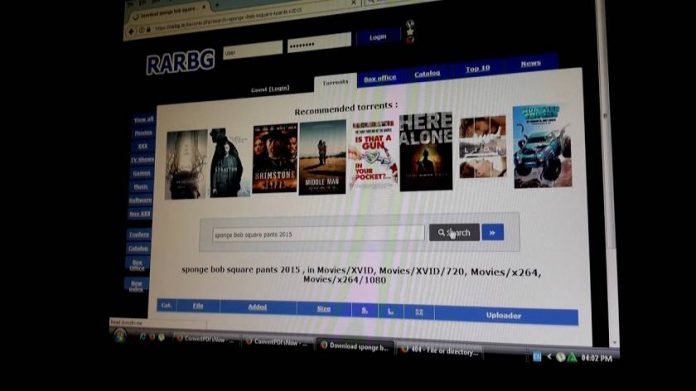 RARBG, one of the most popular torrent websites, has been adding .exe files to their torrents over the last few days that has left many users wondering.

According to some new video torrents released by the site, it not only shows the content but also a mysterious file at the beginning called ‘ RARBG_DO_NOT_MIRROR.exe’. Typically, an .exe file is often linked to something malicious, such as a virus or malware, which means one needs to be cautious. However, in this case, it is nothing serious.

Apparently, renaming the .exe file with a .txt extension reveals that it is just a text file, which contains the following text:

“This is not an .exe file. This is just a placeholder to prevent mirroring over other public sites.”

So, why has RARBG included the .exe file in their torrents, if it’s just a text file?

According to RARBG, the answer to this question is given in the FAQ, which is “[The .exe file] is included in torrent files to stop distribution to other public sites.”

Basically, the explanation to this is that the site makes thousands of releases every week, which are easily mirrored on other platforms. Tools that automate the crawling of the site do not allow .exe files to be uploaded in video categories. The inclusion of .exe files reduces the circulation of RARBG torrents to other platforms.

According to the site’s operator, the inclusion of the .exe file in torrents “reduces the average hit&run [people who grab a torrent and then fail to seed] by 35%!”

Further, the site also points out that users can exclude the file from downloading in any modern torrent client by simply ‘unticking’ the file in their torrent client.

While users need not worry about the .exe file showing up on the RARBG site, it is, however, advisable to approach the real .exe files in any torrent or on the internet with caution. Users should always run up-to-date anti-virus/anti-malware software and/or ignore and delete unexpected content to avoid falling for malicious content.