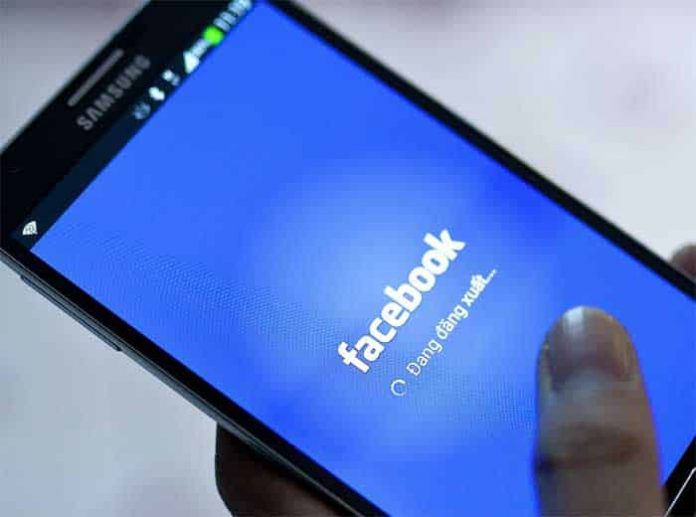 Some Samsung smartphone users were in for a shock when they discovered that they were unable to delete the Facebook app from their devices, according to a report by Bloomberg.

Users took to forums such as the Android Central to share their experiences while trying to delete the pre-installed Facebook app. Some users reported that when they tried to remove the app from their devices, it gave them options such as “Disable” or “Force Stop” the app, but not “Uninstall”.

While many smartphones come with some pre-loaded apps, such as email and messenger clients, or other services, the phone manufacturers these days have also started including pre-loaded apps like Facebook, Twitter, Amazon, YouTube, and others on their devices.

Samsung too has few smartphones that come pre-installed with Facebook apps and the company has also released several apps that link its devices to Facebook. For example, Samsung Mobile app and the Galaxy S4 app collect personal information about you and your friends on Facebook.

According to a Facebook spokesperson, once the pre-installed Facebook app is disabled, it acts like it’s been deleted and doesn’t collect data or send any information back to its servers, reports Bloomberg. In other words, once the user has disabled the Facebook app, it stops running.

Neither Samsung nor Facebook has commented on the issue faced by Samsung users.