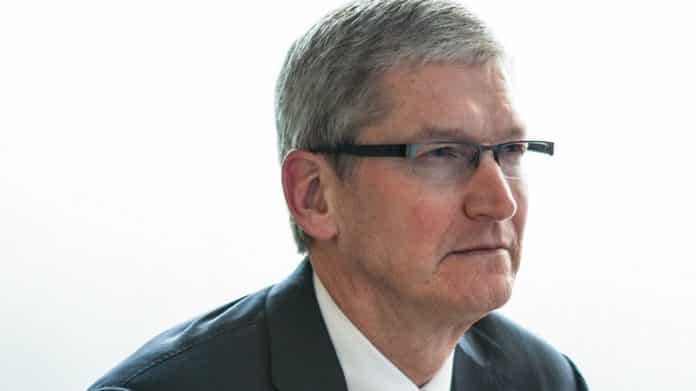 Tim Cook, CEO of Apple, has long been an advocate for the need to learn to code from a very young age. He also had suggested during his tour to France in October 2017 that students should learn to code than learn English as a second language.

Earlier this week, during a visit to the Mall at Millenia Apple Store in Orlando, Florida, Cook met up with a 16-year-old coder, Liam Rosenfeld, one of the 350 scholarship winners attending Apple’s Annual Worldwide Developers Conference (WWDC) 2019 in San Jose, California starting June 3, reported MacRumors.

Cook while speaking to TechCrunch said that he was very impressed with Rosenfeld’s coding achievements at such a young age, which is why he believes that coding education should begin in the early grades of school.

Rosenfeld has his own mobile app on the App store that has a 4.2 rating. His app converts images into art made up of symbols and numbers known as ASCII. He also has two other apps in development, including one that teaches musicians how to tune their instruments through gameplay.

“I don’t think a four-year degree is necessary to be proficient at coding. I think that’s an old, traditional view. What we found out is that if we can get coding in the early grades and have a progression of difficulty over the tenure of somebody’s high school years, by the time you graduate kids like Liam, as an example of this, they’re already writing apps that could be put on the App Store,” says Cook.

Cook had made similar comments earlier this year during an American Workforce Policy Advisory Board meeting at the White House.

Cook believes that many businesses have still not adopted the technological advancements and are still using very old technologies but with more solutions from SAP and Apple, and tech-savvy employees of the future like Rosenfeld, that could change, the report added.

In spite of all the technological advancements in recent years, Cook believes that many businesses still using very old technologies.

You can catch the entire interview on TechCrunch with an Extra Crunch subscription or in the Apple News app with an Apple News+ subscription.