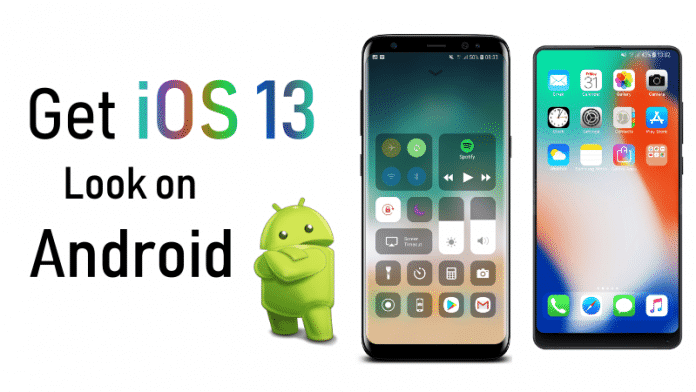 Android is undoubtedly the world’s best-selling operating system (OS) in the world. With over two billion monthly active users, it is way ahead of Apple’s iOS. Also, unlike Apple’s iOS, Android is open-source, which allows manufacturers to customize the looks and features of their Android devices.

Since Android is more open and adaptable than iOS, many users always look to integrate the user interface (UI) of iOS into Android to get the feel and look of an iPhone, which is possible to do by using a combination of apps, launchers, and other tips and tricks.

In this article, we will tell you about a launcher that you can opt for to make full use of Android’s customizability and experience the new version of Apple’s operating system, iOS 13 on your Android device.

This launcher known as “Launcher iOS 13” developed by Luu Tinh Developer can be downloaded for free from Google Play.

The installation of this Launcher will not overwrite your previously saved data on your device. It will instead work as a “mask” or cover that will be put on Android to change icons, menus, and other components in order to fake the UI of Apple’s iOS.

The developer of this application had previously modified the Launcher to iOS 12. With the launch of iOS 13, it has already begun to add all the main features of this new OS.

Further, Launcher iOS 13 has brought in all the official iOS 13 wallpapers that can be added both to the lock screen and the home screen. The developer also has plans to add more features to the Launcher in the future.

Do let us know what do you think of the Launcher in the comments section below.