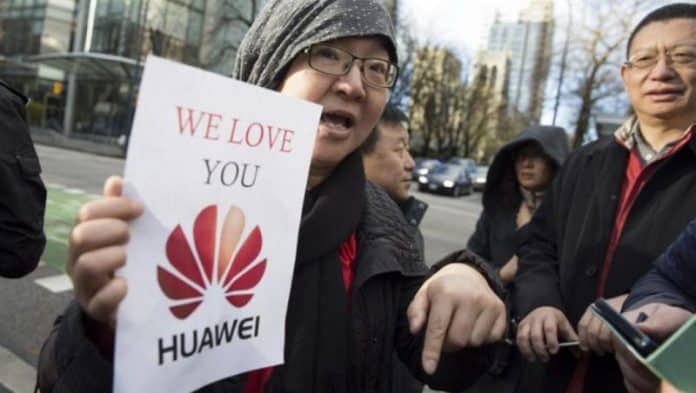 A few weeks back, Google banned Huawei from using Android and Google Play Services on its smartphones following the U.S.’s trade restrictions. A few reliable reports suggest that the US government will ban other humungous Chinese firms as well.

Following this, China may soon backfire on popular US firms that operate in China. In fact, China has created a blacklist of foreign firms that are considered unreliable by the Chinese government.

So here’s everything you need to know about China’s plan to uproot US-based tech firms.

ALSO READ:  Hongmeng OS: Everything You Need To Know About Huawei’s Android Replacement

China may soon intensify the trade war that was started by the USA. The country has started working on blacklisting US Tech firms that don’t obey trade rules laid down by the Chinese government. 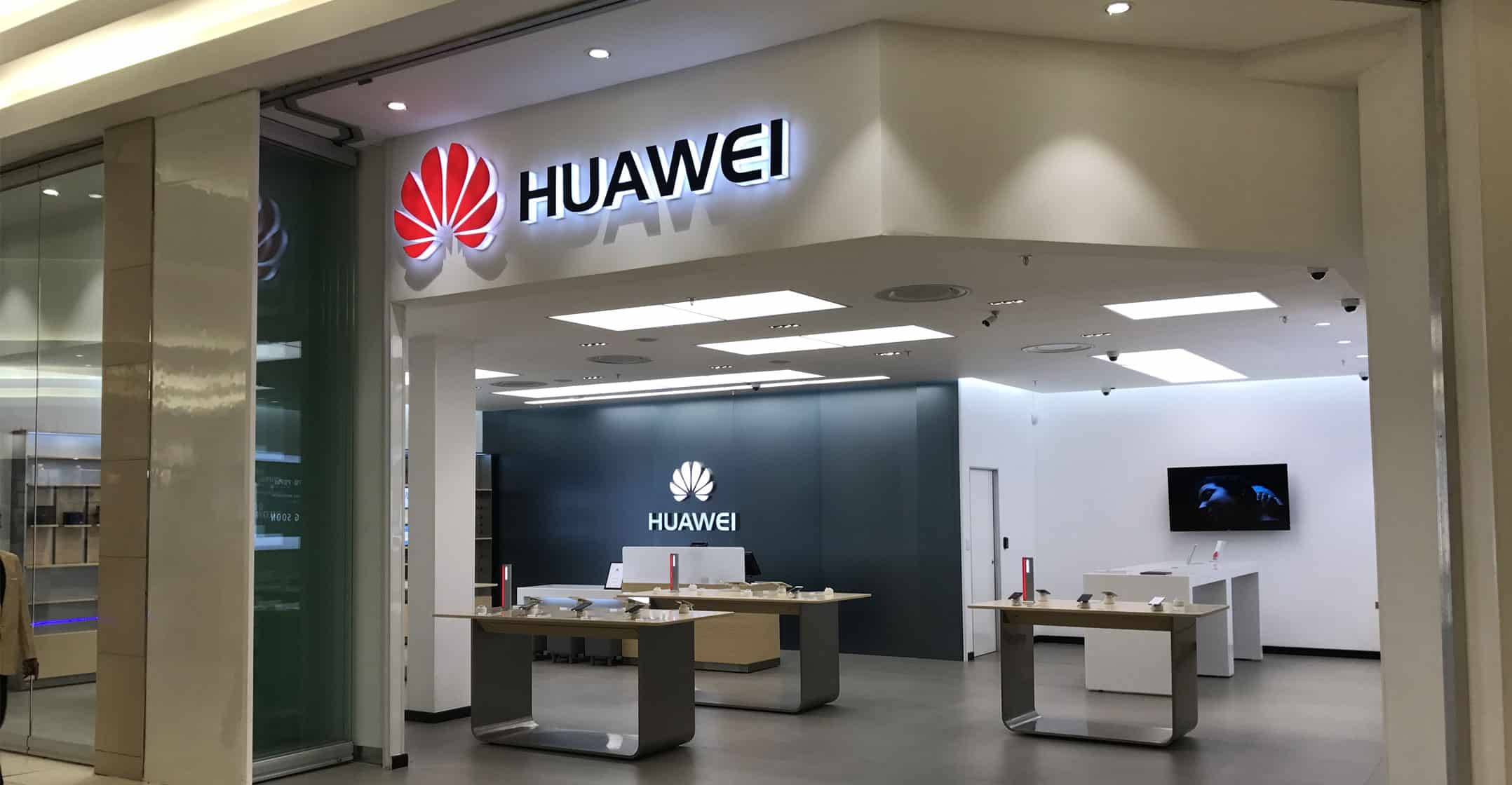 Gao Feng, a spokesman of China’s commerce ministry, stated that “Foreign enterprises, organizations or individuals that do not comply with market rules, deviate from a contract’s spirit or impose blockades or stop supplies to Chinese enterprises for non-commercial purposes, and seriously damage the legitimate rights and interests of Chinese enterprises, will be included on a list of ‘unreliable entities’,”.

He further stated that China is setting up this list “to protect international economic and trade rules and the multilateral trading system, to oppose unilateralism and trade protectionism, and to safeguard China’s national security, social and public interests.”

In addition to the USA, China will also introduce trade restrictions to other foreign tech firms that do not obey Chinese trade rules.

Huawei Recovering From US Ban

Recently many major tech firms like Google, Intel, and Qualcomm stopped all active business with Huawei. This leads the Chinese tech giant to develop its own workarounds and help the existing userbase.

Well, it’s clear that Huawei will easily resolve the software issues, overcoming hardware issues will still be a difficult challenge for Huawei.