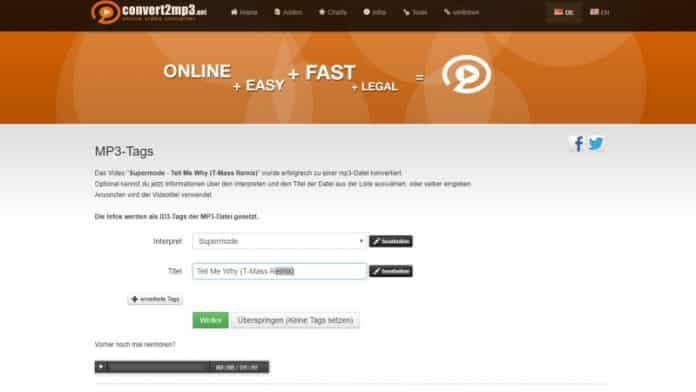 Is Convert2MP3 not working for you? Well, you are not alone. After 2 years of legal battle, IFPI, the worldwide voice of the record labels has finally won the class action suit against the online YouTube video ripper Convert2MP3 and it has shut down.

The MP4 to MP3 ripper service has served over 640 million visitors in the past year. The market is flooded with Convert2MP3 alternatives.

One of the major reasons for the success of Convert2MP3 has been YouTube’s market share in the online music streaming market which constitutes 47% of total music streamed online.

Since the demise of the immensely popular music ripper, users are searching for sites like Convert2MP3 for downloading/listening to music. There is a growing demand for a service to convert YouTube videos into MP3 or any other playable format for that matter.

The void left in the peer-to-peer music market which was created by Napster could not be filled by any other portal, service. CDs and radio recordings were not just the same as they offered a limited collection of songs. Expanding the library meant shelling out more green. 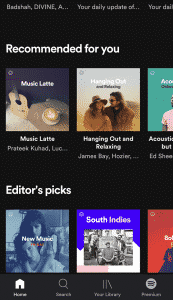 Spotify launched in 2008, after 2 years of incubation and has taken the audio streaming market by the neck and turned the table upside down. They have given the redefined audio streaming with the industry’s first of its kind per-stream payment model.

The music streaming giant has gone strength to strength since its inception, now serving over 220 million users worldwide with 100 million being paid subscribers.

Consequently, Spotify is one of the most popular convert2mp3 alternatives.

Ghosting of songs – Copyrights and legal license issues has resulted in the unavailability of an assortment of music.
It has marred the user experience in some markets like India and East-Asia.

Started as an online music purchase and download store in 2008, Amazon Music is a perfect alternative to convert2mp3.net.

Amazon Music expanded to digital streaming in late 2014 by bundling it with Amazon Prime. Prime is a premium membership offering exclusive features to its members when shopping on Amazon. 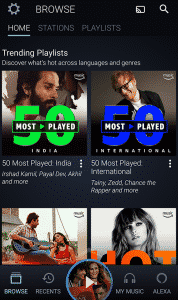 With a collection of over 35 million songs, Amazon has managed to give a stiff competition to Spotify in price-sensitive markets like India.

iPod and iTunes revolutionized premium music in their own domains like no one else could. Apparently, Apple wanted to mirror that in online music streaming. The year 2014 was the time when the vision got its legs to stand on. They announced its arrival after the acquisition of Beats Electronics.

The deal included Beats Music, which was an online subscriber-based music streaming service, and it provided the foot in the door for Apple into the music streaming industry.

We all have at some point used YouTube for listening to music. A browser tab that plays music in the background while we cruise through our work. YouTube discerned this fact and decided to launch a standalone app in the fall of 2015 to become a direct competitor of Apple Music and Spotify. 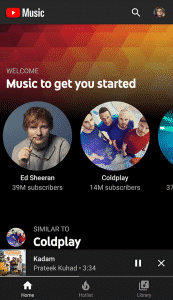 You can say ciao to your old habit of converting MP4 files for listening to songs. YT music offers freemium and premium plans with the option to upgrade via Google play credits along with the conventional methods of payment. The free plan definitely has the potential to be a convert2MP3 alternative for users who cannot afford a paid subscription. 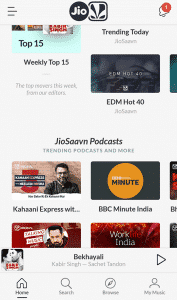 The service boasts of having a collection of over 50 million songs from different genres, including English. It was acquired by Jio in 2018 and merged with JioMusic.

So these were some of the best alternatives to Convert2MP3. These music streaming services will help you to stream almost every song in existence.

Do share any of your recommendations for the best Convert2MP3 alternative in the comments section below.