The past few weeks have been pretty rough for Huawei. This Chinese multinational technology company lost all business relationships with major US tech firms like Google, Microsoft, and many more.

Well, Huawei will soon come up with its operating system. That said, a few reliable sources suggest that Huawei is also exploring Linux-based Sailfish OS fork to replace Android.

So here’s everything you need to know about Sailfish OS and why it might be the perfect alternative to Android on Huawei smartphones.

ALSO READ:  Hongmeng OS: Everything You Need To Know About Huawei’s Android Replacement

Some reliable reports suggest that Huawei might use an existing smartphone OS named as Sailfish OS on its smartphones and tablets. Sailfish OS can be used as a base to develop the new Aurora OS for international Huawei smartphones.

In fact, Huawei CEO Guo Ping discussed the possibility of using Sailfish OS on Huawei devices with Konstantin Noskov, the minister of digital development, communications, and mass media of Russia. 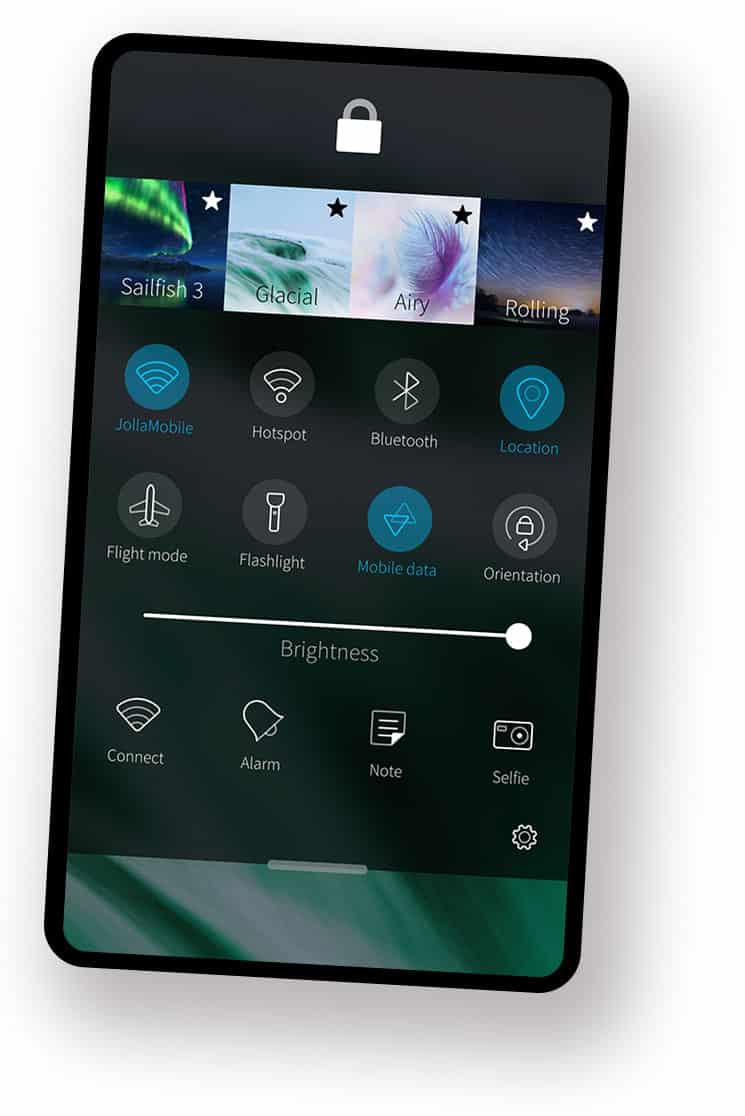 Sailfish OS is an open-source Linux distribution and it’s compatible with Android apps. This OS was developed by Finland-based tech company Jolla.

One of the most advantageous features of Sailfish OS is privacy. This OS doesn’t collect information without users consent.

Furthermore, Sailfish OS only stores data to run its services and not sold to third-party services.

Huawei might customize the source code of Sailfish OS to develop the upcoming Aurora OS. This smartphone OS would rely on gesture-based navigation system rather than traditional physical buttons. 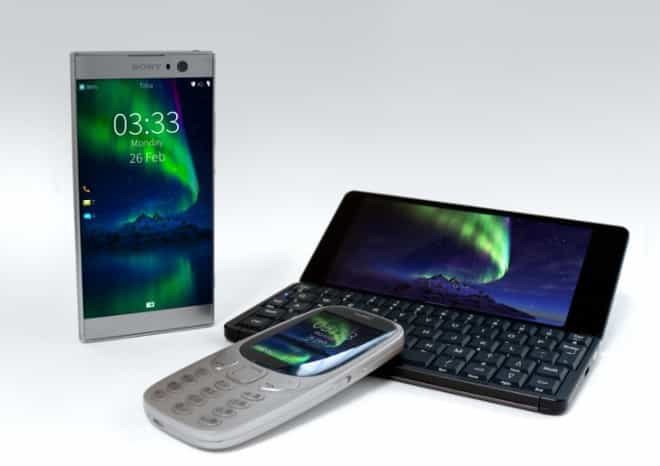 Moreover, certain shortcuts will reveal the UI elements of this new smartphone OS.

The primary reason why Huawei is exploring Sailfish OS is it’s Android apps compatibility. Forcing the developer’s to develop applications for a new OS can be quiet difficult.

Consequently, Huawei might release its own app store for the apps compatible with Aurora OS.