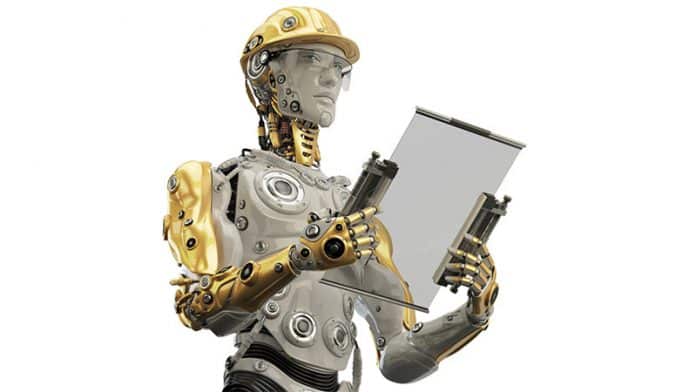 Report: 20 million manufacturing jobs to be displaced by robots by 2030

Robots are set to take over up to 20 million manufacturing jobs around the world by 2030, according to private British-based research and consulting firm, Oxford Economics. This means robots could displace about 8.5% of the global manufacturing workforce.

“Robots are increasingly capable of performing tasks that were previously relied on human hands. This robotic revolution is propelled by technological advances in automation, engineering, energy storage, AI and machine learning. Already, the number of robots in use worldwide multiplied three-fold over the past two decades, to 2.25 million,” reads the analysis.

“Trends suggest the global stock of robots will multiply even faster in the next 20 years, reaching as many as 20 million by 2030.”

The analysts said that for each robot introduced in the manufacturing line, roughly 1.3 workers are expatriated, on average, from their job, which eventually extends to 1.6 workers losing jobs in the following years, with the least-skilled regions most affected.

Further, people expatriated from jobs in the manufacturing industry might also find it difficult to get comparable roles in the services sector. Duties, where repetitive functions are required, are at higher risk of being wiped out.

“This increase will be challenging for governments and policy-makers as it will impact the economy, the workplace, and society. As a result of robotisation, tens of millions of jobs will be lost, especially in poorer local economies that rely on lower-skilled workers. This will, therefore, translate to an increase in income inequality,” the report adds.

CEO and chief economist at Oxford Economics, Adrian Cooper, said the rise of robots would boost productivity and economic growth on a global scale. The robots will play an increasingly growing role in sectors including retail, healthcare, hospitality, and transport as well as construction and farming.

However, “jobs in less structured environments and which demand compassion, creativity or social intelligence are likely to be carried out by humans for decades to come,” the analysis said.

Oxford Economics researchers say a 30 per cent increase in robot installations around the world by 2030 could result in an estimated $5 trillion in additional global GDP.

According to the firm, Oregon, Louisiana, Texas, Indiana and North Carolina are the most vulnerable states in the United States, as these states are dependent on manufacturing jobs that could disappear because of robots.

While states like Hawaii, DC, Nevada, Florida, and Vermont will be the least affected by increased robotisation due to their less dependence on robots.

For instance, in Oregon, “high dependence on manufacturing … and the state’s exposure to globally competitive sectors, means its workers are vulnerable to rapid technological progress,” states the study.

Related- Best Robots That You Must Buy For Your Home

The firm also forecasted that hundreds of thousands of jobs could be replaced in the UK by 2030 and with 14 million robots, China will have the most manufacturing automation.