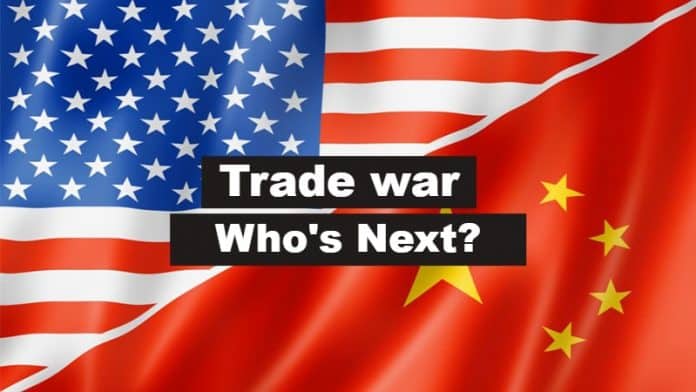 The five organizations include four companies and a supercomputing research institute, to a list of entities classified as “acting contrary to the national security or foreign policy interests of the United States.”

The companies added to the department’s entity list are Sugon, the Wuxi Jiangnan Institute of Computing Technology, Higon, Chengdu Haiguang Integrated Circuit, and Chengdu Haiguang Microelectronics Technology – along with several aliases of the five entities, according to a filing.

Being placed on the department’s “entity list” effectively cuts off these organizations’ access to U.S.-made computer parts and components without government approval.

The U.S. Department of Commerce says there is “reasonable cause to believe…have been involved, are involved, or pose a significant risk of being involved in activities that are contrary to the national security or foreign policy of the United States.”

Sugon and Wuxi lead China’s exascale high-performance computing development. For instance, Sugon manufactured the Advanced Computing System (PreE), the 43rd most powerful supercomputer in the world as of June 2019.

On the other hand, Wuxi is owned by the 56th Research Institute of the General Staff of China’s People’s Liberation Army.

The department said Sugon has publicly acknowledged “a variety of military end uses and end users of its high-performance computers,” while Wuxi’s mission is “to support China’s military modernization.”

The U.S. government believes that the military applications of the supercomputers could be or are being used for military purposes.

Following U.S restrictions on Huawei, American companies such as Google, Intel, Qualcomm, Broadcom SD Association, and even ARM, a British multinational semiconductor and software design company, have too stopped working with the Chinese company due to the ban.