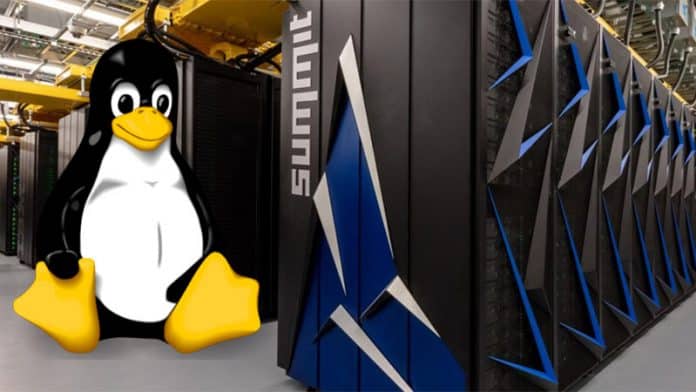 Linux Now Runs on all of the Top 500 supercomputers

According to the 53rd edition of TOP500 list – June 2019, all of the world’s fastest supercomputers are powered by Linux and are running at Petaflop speeds or faster.

Sunway TaihuLight and Tianhe-2A (Milky Way-2A), both developed by China hold the third and fourth position on the list respectively. These are followed by the new entrant, Frontera in the top 10 list at fifth position.

In addition, SuperMUC-NG is in the number nine position, while IBM’s upgraded Lassen supercomputer captures the number 10 spot.

Talking about processors, all 500 systems deliver a petaflop or more on the High-Performance Linpack (HPL) benchmark. 95.6 percent of all TOP500 systems are powered by Intel, followed by IBM Power CPUs which are in seven systems, and AMD processors, which are present in three systems.

You can read about all the supercomputers in the TOP500 list here.