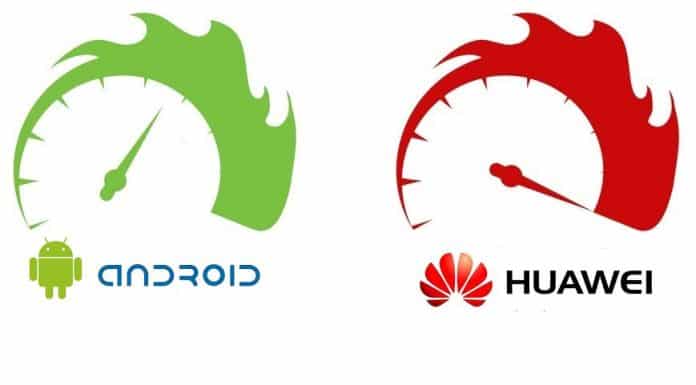 Huawei, the Chinese smartphone maker, had recently announced that they would be coming with their own operating system called “HongMeng OS” to reduce their dependency on Android.

For those unaware, Alphabet Inc’s Google had suspended business with Huawei after the latter was blacklisted by the U.S. government in May citing national security risk.

Recently, the U.S. government partially lifted the trade ban imposed on Huawei, which now allows it to do business with U.S. companies again, including Google.

However, the company still plans to go ahead with its own OS to ensure such bans do not have an impact on their business model.

Ren Zhengfa, CEO and founder of the company, in an interview with French magazine LePoint (via WCCF Tech), said that the company’s HongMeng OS is more than a replacement for Android.

The OS could be used for interconnectivity across several devices, including network switches, routers, data centers, smart home devices, autonomous vehicles, and more. Additionally, it can also be used in laptops and computers.

According to Ren, HongMeng OS has a processing delay of less than five milliseconds and is “likely” to be faster than not only Google’s Android but Apple’s macOS as well.

However, Ren acknowledged that Hongmeng OS is facing a tough task to nurture a robust software ecosystem, as both Android and iOS have strong developer support. He, however, added that the company is actively building an app store to lure more developers.

HongMeng OS will reportedly launch in China this year, followed by other markets early next year. It is rumored that company’s upcoming high-profile flagship, the Mate 30 Pro could run on HongMeng OS.