One of the primary reasons why people invest in high-value Apple products is security. Apple gives utmost attention to make their devices as secure as possible.

That said, in the past, we have witnessed Apple devices being bricked. In fact, many special characters sent on iMessage made iPhones and iPads completely broke.

Well, this time around a nasty Apple iMessage bug has been discovered that can brick your iPhone. So here’s everything you need to know about this issue.

ALSO READ: How to get Apple’s iMessage on an Android smartphone

Recently A Google Project Zero security researcher named Natalie Silvanovich discovered a specific set of characters that when received on iMessage on an iPhone, MacOS computer or even an iPad would completely brick these devices.

This bug caused Springboard, an application launcher for iPhones, to crash and the device to stop responding. Even after a hard reset, this bug existed on the device. This specific set of characters made Apple devices completely useless. 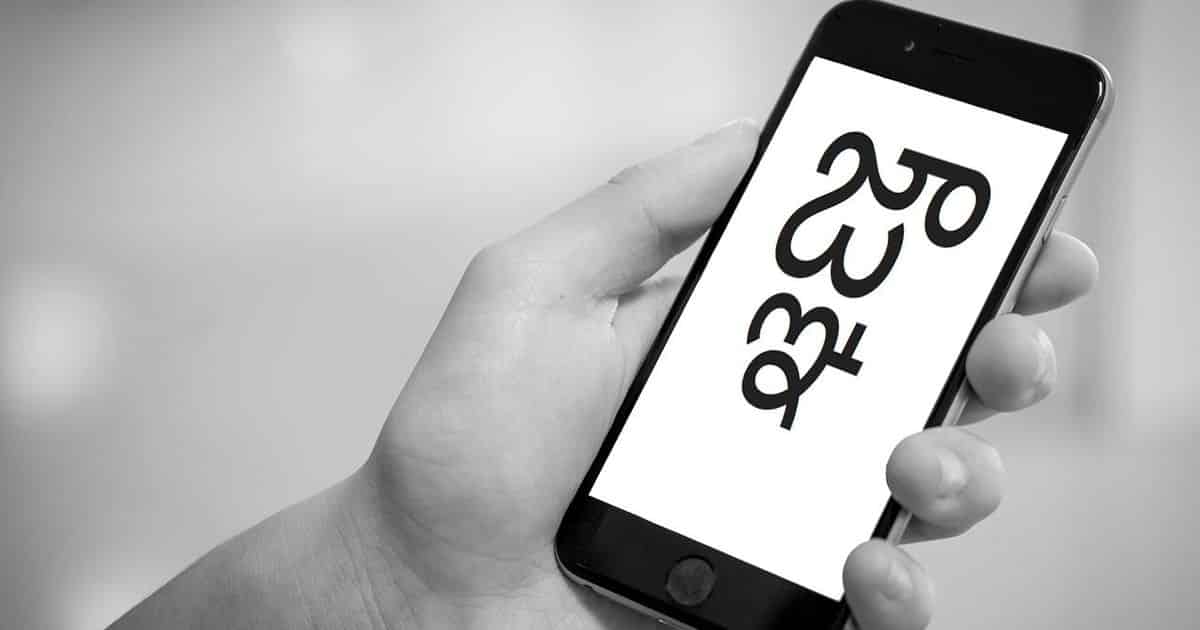 The only way to recover from this bug was to factory reset your iPhone. To do this a user had to wipe their device with the ‘Find my iPhone’, and then put their device in recovery mode and update it through iTunes. Moreover, the user could remove their SIM card and wipe the device.

It is worth noting that, once your device undergoes a factory reset all of the data present on your smartphone is completely wiped off unless it was backed up.

How To Resolve This Bug

This bug was discovered back in April 2019. Apple fixed this bug in the iOS 12.3 update that was released on May 13. Consequently, if you have or haven’t faced this issue we recommend you to update your iPhones as soon as possible.