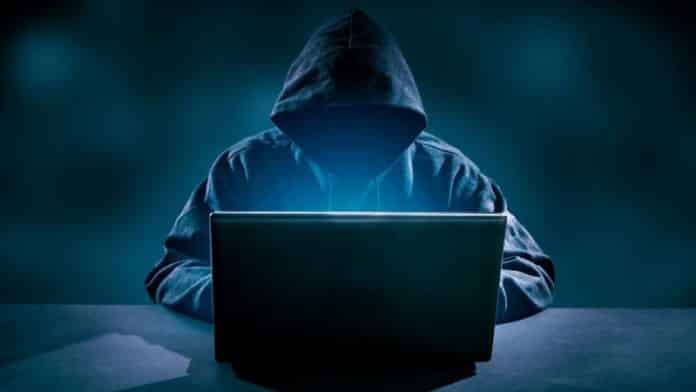 A 23-year-old man from Utah who carried out a series of distributed denial of service (DDoS) computer hacking attacks between December 2013 and January 2014, was sentenced to 27 months in jail by a federal court this week.

For those unaware, a DDoS attack occurs when legitimate users are unable to access information systems, devices, or other network resources due to the actions of a malicious cyber threat actor. Essentially the hacker floods the targeted host or network with traffic until the target cannot respond or simply crashes, preventing access for legitimate purposes.

Thompson who was arrested in 2014 after getting doxed, pleaded guilty to charges of “Damage to a Protected Computer” in November of 2018.

“Thompson typically used the Twitter account @DerpTrolling to announce that an attack was imminent and then posted ‘scalps’ (screenshots or other photos showing that victims’ servers had been taken down) after the attack,” stated prosecutors in the plea agreement. The attacks carried out by him took down game servers and related computers around the world, often for hours at a time.

Besides, the 27-month jail sentence, he was also ordered to pay $95,000 in restitution to Daybreak Games Company. Thompson, who is free on bond, has been ordered to surrender to authorities on August 23rd of this year to begin his full sentence.