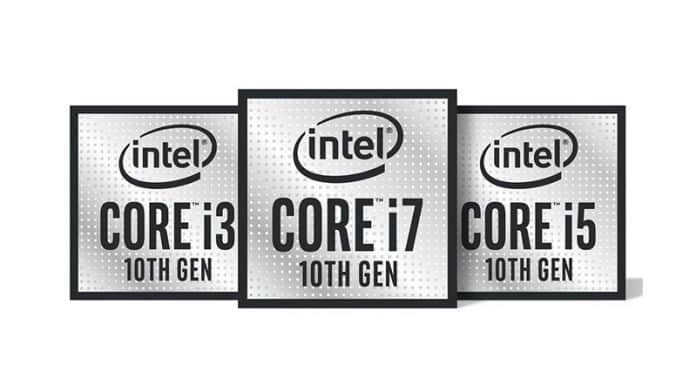 “Our 10th Gen Intel Core mobile processors provide customers with the industry-leading range of products that deliver the best balance of performance, features, power, and design for their specific needs. From multitasking to everyday content creation, the newest additions to the family-scale performance for even higher levels of productivity,” Intel said in the announcement.

The new 10th-gen “Comet Lake” mobile processors are based on the Skylake microarchitecture and 14nm manufacturing process. The Comet Lake lineup includes four new U-Series processors (15-25W) and 4 new Y-Series processors (4.5-9W) and comes in Core i3, i5, and i7 variants with up to 6 cores. 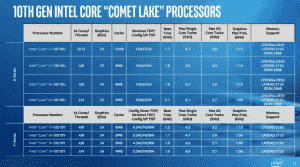 Let’s have a look at some of the main features of the new Comet Lake processors:

Intel said its 10th-gen core processors for laptops would be available from manufacturers in time for U.S. holiday shopping season with more than 90 additional designs.