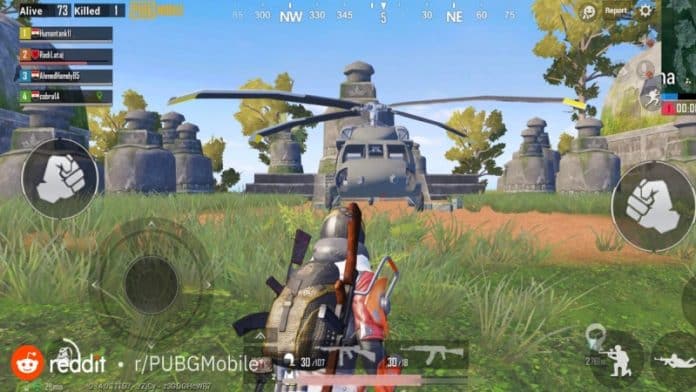 In fact, the beta updates of PUBG Mobile have been released for the Chinese version. So here’s everything that we may see in the upcoming PUBG Mobile update.

One of the most interesting thing in the upcoming PUBG Mobile update is the addition of new aerial vehicles. Tencent Games will introduce aerial combat in the popular battle royale game with a helicopter. The new helicopter in PUBG Mobile is similar to the real-life Boeing AH-6 Light Helicopter. 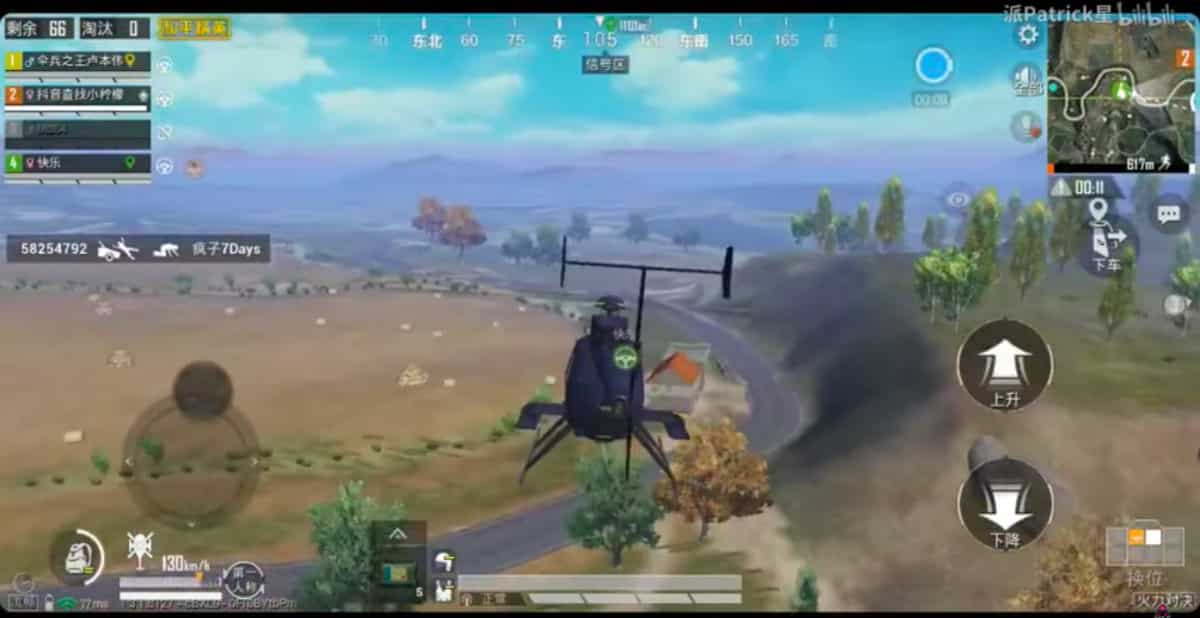 In addition to helicopter, a new BRDM combat ground vehicle will also be included in the upcoming PUBG Mobile update. This vehicle is available in PUBG PC but now it’s coming to PUBG Mobile. As the name of this vehicle suggests it’s extremely durable against gunfire and explosions. Lastly, it can be used to travel both on land and water.

As you might have guessed, the person who gets a helicopter first will have a definite advantage over other players. Fortunately, that’s not true as some new weapons will be introduced to counter the attacks from the helicopter. 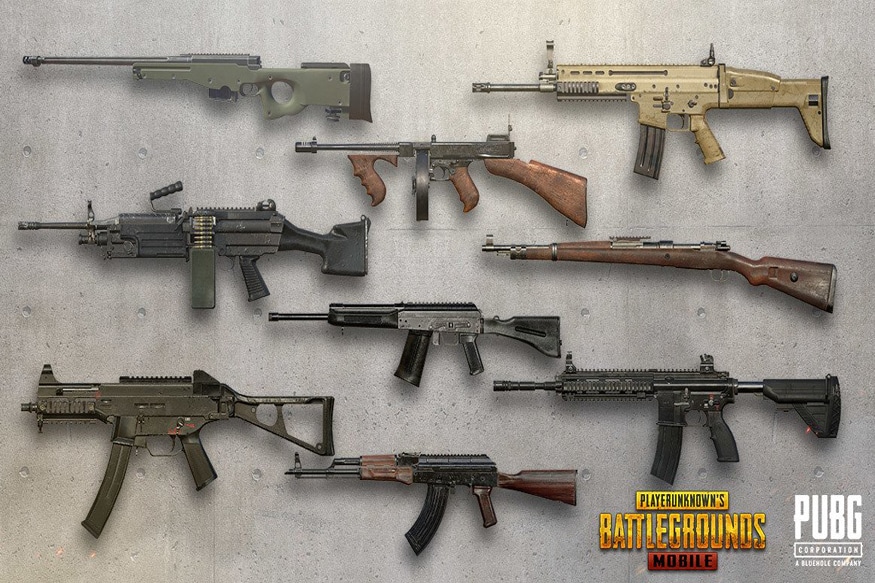 As of now, these updates are limited to the Chinese build of PUBG Mobile but the global launch is expected soon.