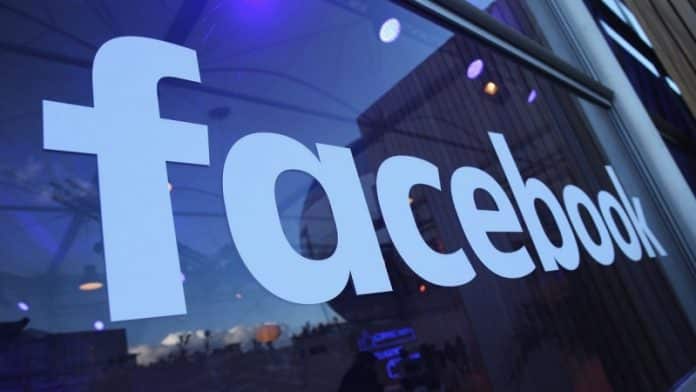 Unfortunately, a Facebook employee died due to an apparent suicide. This person jumped off the fourth floor of a building at the social network’s Menlo Park, California, headquarters on Thursday.

Soon after the accident, Menlo Park Police received a call at 11:30 a.m. PT about a man who had jumped off a building on the 100 block of Jefferson Drive. The Menlo Park Police Department and Menlo Park Fire Protection District personnel instantly responded but they couldn’t revive the person and he was announced unresponsive at the scene.

A preliminary investigation indicated there was no foul play involved in the apparent suicide, the police said. Later the death of this person was confirmed by Facebook.

A Facebook spokesperson stated that “We were saddened to learn that one of our employees passed away at our Menlo Park headquarters earlier today.”

He added, “We’re cooperating with police in their investigation and providing support to employees. While the family is being notified, we have no information to share. We hope to provide an update when we learn additional information from law enforcement.”

Well If you are a person who is going through a hard time or struggling with depression then do seek support from your family, friends, and loved ones. You can even call the National Suicide Prevention Lifeline at 1-800-273-TALK (8255), or contact the Crisis Text Line by texting TALK to 741741.