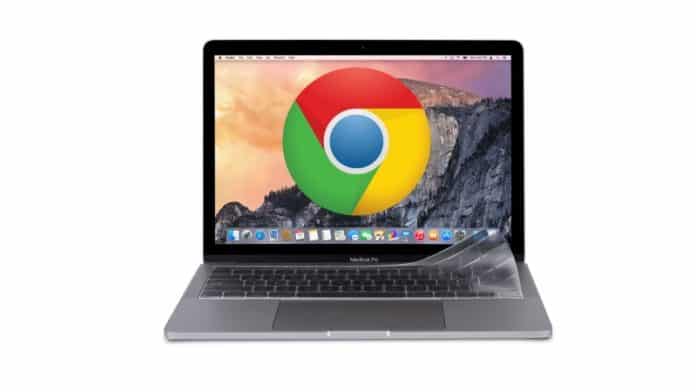 Google on Tuesday admitted that a recent Chrome update has impacted some macOS computers that is rendering them unable to boot.

The issue was first discovered by film and TV editors across Los Angeles on Monday evening when their Mac Pro computers running older versions of Apple’s operating system as well as Avid’s Media Composer software refused to reboot, reported Variety.

“We recently discovered that a Chrome update may have shipped with a bug that damages the file system on macOS machines with System Integrity Protection (SIP) disabled, including machines that do not support SIP. We’ve paused the release while we finalize a new update that addresses the problem,” Google said in a statement via its Chrome Help page setting aside the suspected claim of a computer virus attack.

The issue, however, does not affect computers with System Integrity Protection (SIP) enabled and that are running on OS X 10.11 or later.

However, those whose computers are affected by the bug, can recover their machines by booting into recovery mode, and then opening the Terminal application from the Utilities menu.

You can run the commands by following the instructions given by Google here. Once done, you need to reboot the machine. This will delete the affected version of Google Software Update, and restore the damaged portion of the file system.