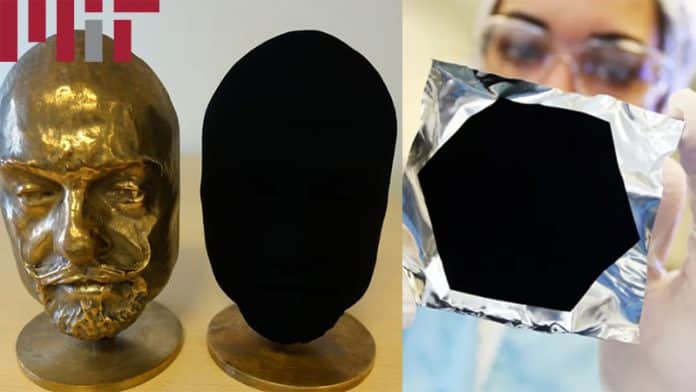 A few days ago BMW painted one of its X6 SUVs in Vantablack color. It is worth noting that, Vantablack is the darkest pigment ever created.

Well, a group of MIT engineers has now created a new material that is 10 times blacker than anything that has previously been reported. This material is claimed to capture more than 99.995 percent of incoming light. So here everything you need to know about this new material.

The blackest black material is made up of vertically aligned carbon nanotubes or (CNTs) i.e. tiny filaments of carbon with a mesh-like structure. The group of engineers grew the material on a chlorine-etched aluminium foil.

This material is so dark that it can even make brilliant diamonds invisible to the naked eye.

The group of engineers stated that “the foil captures more than 99.96% of any incoming light, making it the blackest material on record.” That said, during the research, they also discovered that the material absorbed almost 99.99% of the light from different angles. 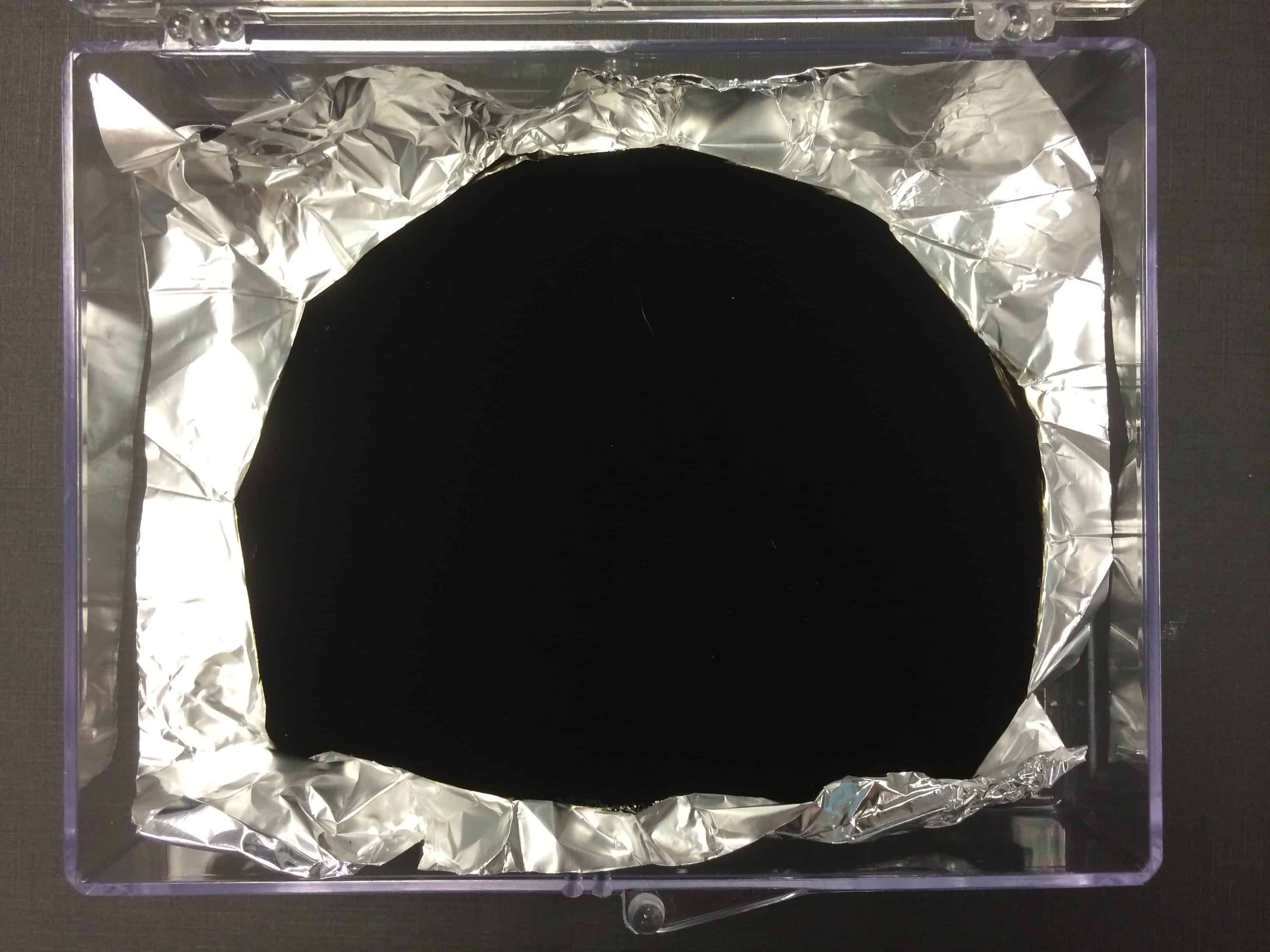 Presently, the new material is kept as a part of an art exhibit at the New York Stock Exchange. Consquently, if you are in New York you can actually witness the blackest black material. This exhibit is a collaboration between MIT artist-in-residence Diemut Strebe and Brian Wardle, MIT’s professor of aeronautics and astronautics.

In the exhibit, a 16.78-carat natural yellow diamond from LJ West Diamonds, which costs around $2 million has been coated with the new, ultra-black CNT material. So instead of a sparkly rare diamond, you see a black, diamond-shaped void. 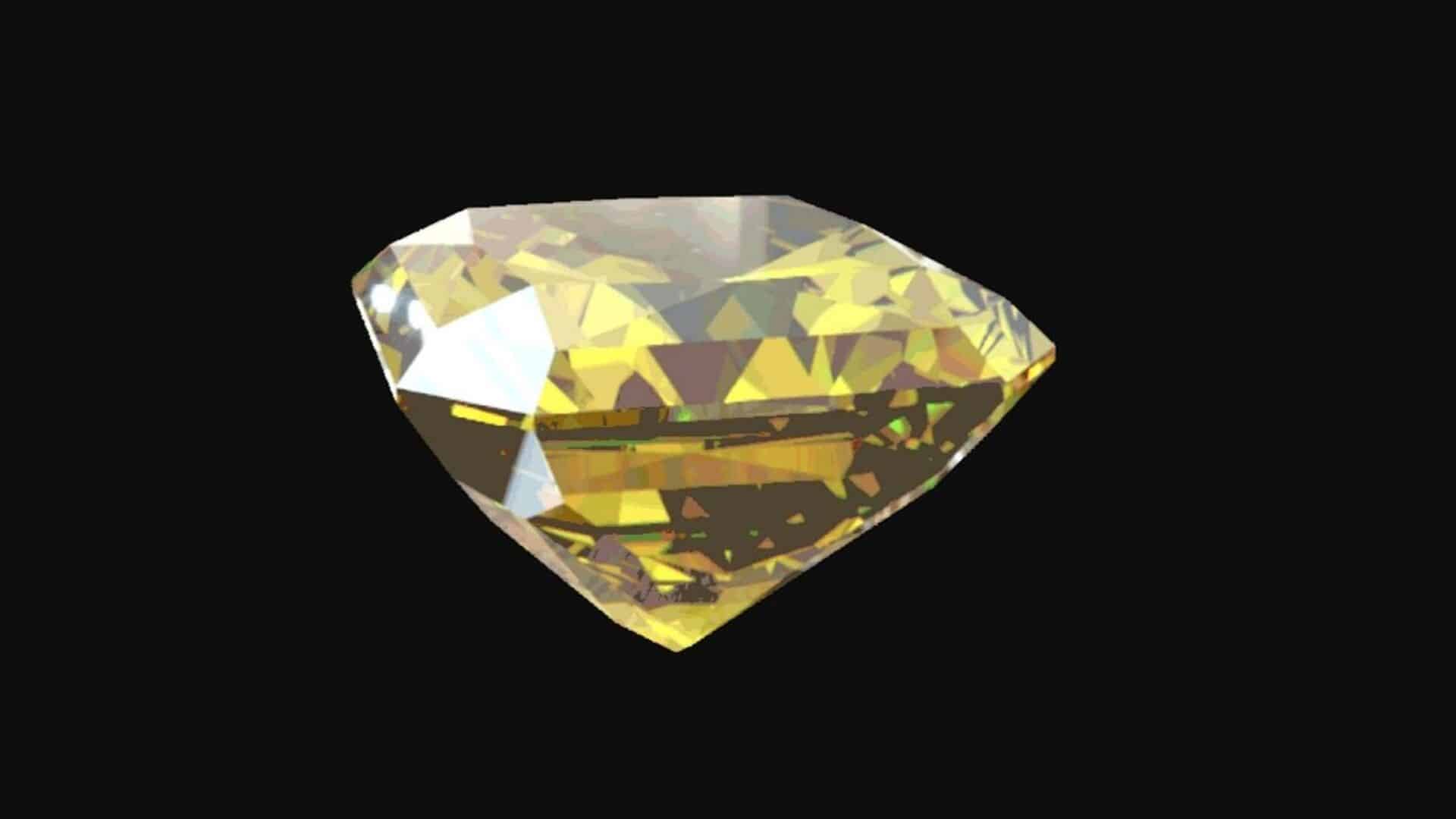 Wardle stated that “There are optical and space science applications for very black materials, and of course, artists have been interested in black, going back well before the Renaissance.”

He added “Our material is 10 times blacker than anything that’s ever been reported, but I think the blackest black is a constantly moving target. Someone will find a blacker material, and eventually, we’ll understand all the underlying mechanisms, and will be able to properly engineer the ultimate black.”

Do share your thoughts and opinions on this black material in the comments section below.