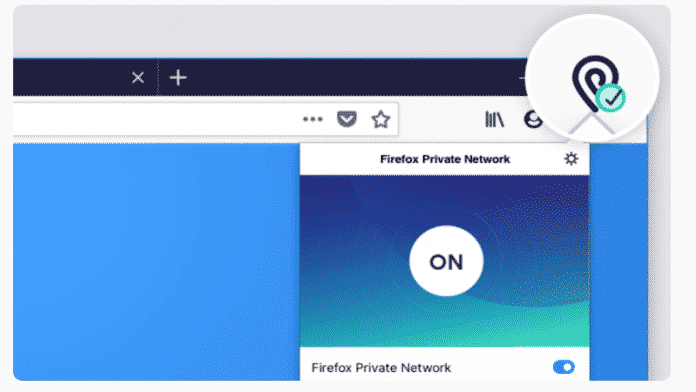 Firefox is one of the mainstream web browsers and it’s used by millions of users across the globe. Well, Mozilla is now testing a new browser-based VPN in firefox namely Firefox Private Network.

This VPN service will eliminate the need for installing external VPN’s. Presently, this browser-based VPN is in beta stage and it can be tested only by US-based Firefox users.

Mozilla is testing this VPN service to offer more privacy to its users. So here’s everything you need to know about the browser-based VPN in Firefox.

RELATED: 4 Reasons Why You Shouldn’t Use Free VPNs

As mentioned above the new VPN service for Firefox is in beta stage. This VPN service is meant to offer a secure and encrypted path to the web. It is worth noting that this VPN service will be limited to the Firefox web browser. In simple words, you won’t be able to use this VPN outside of Firefox. 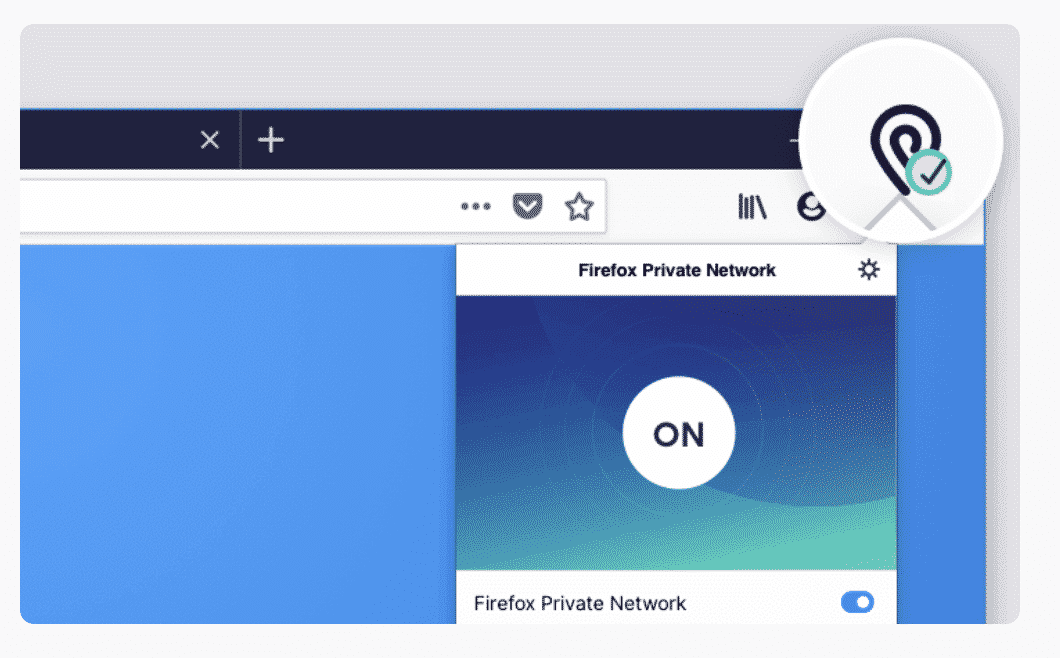 The Verge tested the VPN and found that the download speed was 17Mbps slower when it was kept on. The IP address was changed to misguide trackers, but the location was moved out to a nearby suburb, which means local ads may still be served.

How To Get Firefox Private Network

If you want to try Firefox Private Network you should be US-based user of Firefox. Furthermore, Firefox VPN can only be used on desktop or laptop and you should be logged into your Firefox account. 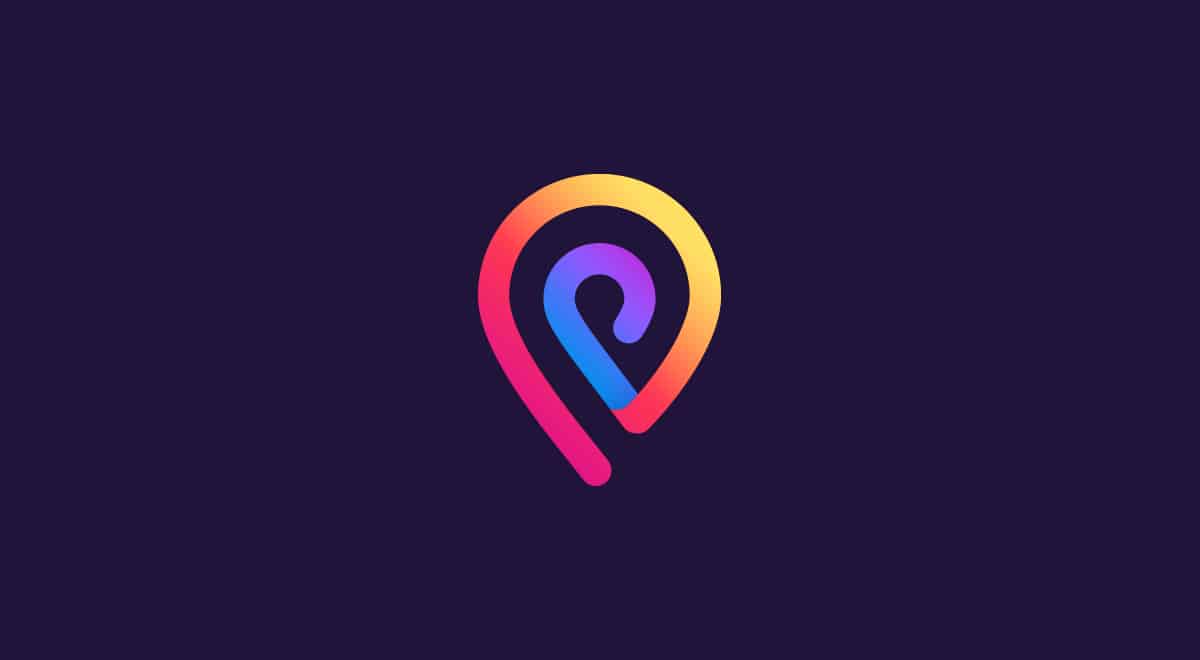 You can now install the Firefox Private Network extension from this page. You can switch the VPN on or off by clicking on the icon that shows up in your toolbar.