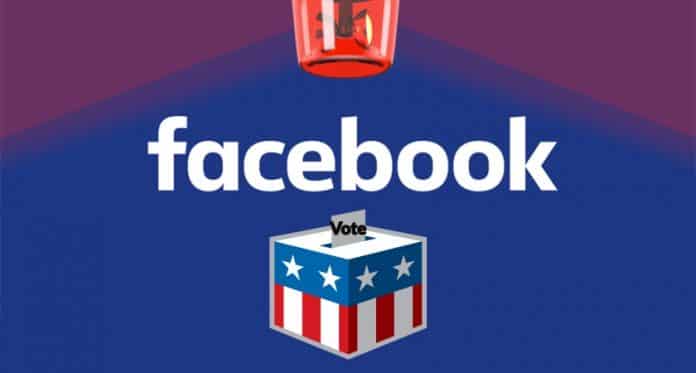 Facebook on Monday announced several new measures to better safeguard the upcoming U.S. presidential election in 2020 and stop social media trolling and disinformation campaigns that cropped up during the 2016 U.S. elections.

“We have a responsibility to stop abuse and election interference on our platform. That’s why we’ve made significant investments since 2016 to better identify new threats, close vulnerabilities and reduce the spread of viral misinformation and fake accounts,” Facebook said in a blog post.

“Today, almost a year out from the 2020 elections in the US, we’re announcing several new measures to help protect the democratic process and providing an update on initiatives already underway.

Facebook CEO Mark Zuckerberg told during a conference call that the company now has 35,000 employees focused on security so that the misinformation campaign that rocked the 2016 election is not repeated.

“There’s still a long way to go before election day, and we have a big responsibility to secure our platform and stay ahead of the sophisticated new threats to the integrity of elections here and around the world. Personally, this is one of my top priorities for the company.” Zuckerberg said. “Elections have changed significantly, and Facebook has changed too. We are confident that we are more prepared heading into 2020 to fight interference and protect the integrity of our elections.”

The move by Facebook comes at a time when the social media giant has been widely criticized for spreading misinformation leading up to the 2016 U.S. elections, which ended up favoring then-candidate Donald Trump.

The social media giant has been under unprecedented pressure from regulators and lawmakers in recent years. However, the new measures are seen as an effort by Facebook to clean its platform as well as convince lawmakers and the public that it is doing enough to protect users from manipulation and data abuse.