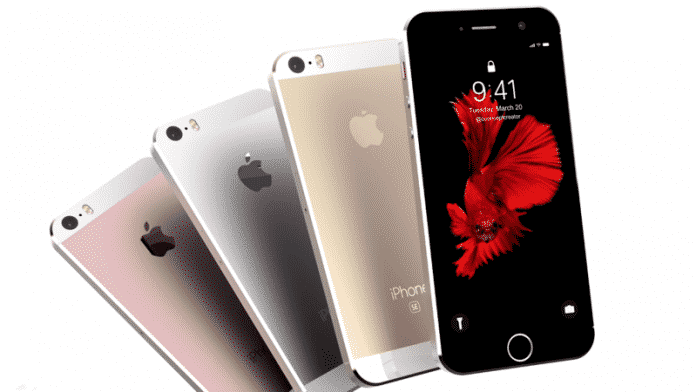 Earlier this year, we had reported that there were rumors of Apple working on an iPhone SE successor with modern features. Further, we had also mentioned that the new phone likely to be called “iPhone SE 2” could be launched in 2020.

According to Kuo, the iPhone SE 2 will come with Liquid Crystal Polymer (LCP) antenna design, which is expected to offer improved network connectivity. LCP is a low-cost, flexible organic component that has low thermal expansion and minimum frequency loss, which makes it a favorable component for wireless antennas. Kuo reveals that the LCP antenna components will be supplied by Japan’s Career Technologies and Murata Manufacturing in early 2020.

Another report by The Elec states that iPhone SE 2 will have an LCD display over an OLED panel, which will be supplied by LG.

It is believed that the upcoming iPhone SE 2 will sport iPhone 8-like design, which means that the phone will feature a 4.7-inch display and Touch ID fingerprint reader. However, it will not feature the 3D Touch functionality.

The iPhone SE 2 is expected to come with the latest version of iOS 13 pre-installed and should be compatible with Apple TV+, Apple Music and Apple Arcade. Buyers of the phone will also receive one year of Apple TV+ for free.

Rumored to be 5G compatible, Kuo reveals that the iPhone SE 2 is expected to be priced at $399 in the United States. The iPhone SE 2 will be launched in three color variants, such as Space Gray, Silver, and Red.

Early estimations anticipate Apple to produce between 2-4 million iPhone SE 2 units per month and ship up to 30 million units by the end of 2020. Kuo believes that Apple will launch the iPhone SE 2 by the end of the first quarter of 2020 i.e. March 2020.