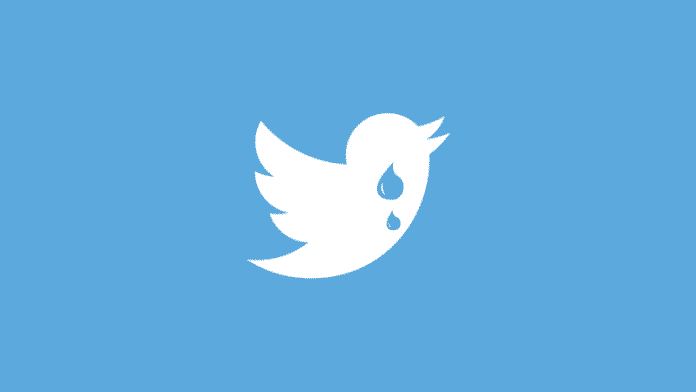 Twitter Inc. said on Tuesday that they may have ‘inadvertently’ used email addresses and phone numbers uploaded by users for security reasons for targeted ads.

“We recently discovered that when you provided an email address or phone number for safety or security purposes (for example, two-factor authentication) this data may have inadvertently been used for advertising purposes specifically in our Tailored Audiences and Partner Audiences advertising system,” Twitter said in a blog post on its Help Center page

Tailored Audiences is a feature that allows advertisers to target ads to customers based on the advertiser’s marketing lists (e.g., email addresses or phone numbers they have compiled), while Partner Audiences is similar.

While the issue was rectified by the micro-blogging site as of September17th, it did not say how many users had been affected. However, Twitter confirmed that no user data was shared with partners or third parties and that phone numbers and email addresses collected for account security are no longer being used for advertising.

“As of September 17, we have addressed the issue that allowed this to occur and are no longer using phone numbers or email addresses collected for safety or security purposes for advertising,” the company added.

“We cannot say with certainty how many people were impacted by this, but in an effort to be transparent, we wanted to make everyone aware. No personal data was ever shared externally with our partners or any other third parties. We’re very sorry this happened and are taking steps to make sure we don’t make a mistake like this again.

In July this year, Facebook Inc. was found guilty of using users’ personal information to target consumers with ads. As a result, the Federal Trade Commission (FTC) directed Facebook to pay a record $5 billion fine as a settlement to stop the practice.