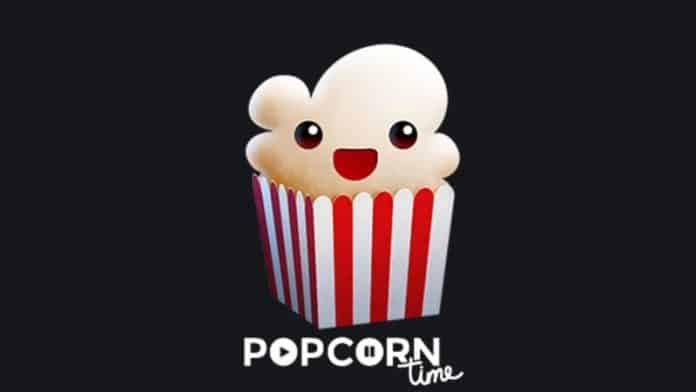 PopcornTime.sh and all its sub-domains have been stopped abruptly since November 4, 2019. Apparently, the website and its related services attached to the app via the .sh domain were operational until November 3, 2019, reports TorrentFreak.

For those unaware, Popcorn Time, a multi-platform, open-source and free software BitTorrent client, following its creation had increased in popularity. The applications provide a free “alternative” to subscription-based video streaming services such as Netflix using the BitTorrent protocol.

However, on March 14, 2014, Popcorn Time’s original website and GitHub repository were abruptly taken down by its original developers due to pressure from the Motion Picture Association of America (MPAA). This is when PopcornTime.sh became the “official” successor to the original PopcornTime.

According to WHOIS data, the domain was updated late on Monday with a validity of another year. However, its domain status is currently listed as “clientHold”.

In this case, the domain registrar, 101domain.com has set up the ‘clientHold’ code status. This code informs the registry not to activate the DNS for PopcornTime.sh. As a result, the website in question is impossible to find.

ICANN’s official advice reads ‘clientHold’ as, “This status code tells your domain’s registry to not activate your domain in the DNS and as a consequence, it will not resolve. It is an uncommon status that is usually enacted during legal disputes, non-payment, or when your domain is subject to deletion.”

While there is no official confirmation as to why PopcornTime.sh has been given the ‘clientHold’ status, folks at InternetProtocol.co publication, who cited anonymous police sources, claim that the website’s operator may have been arrested in Tunisia, North America.

According to them, “a raid upon a notorious site operator’s house in the city of Aryanah was made on November 2 in cooperation with some international copyright organization.” During the raid, a person was arrested and is now under custody. However, there is no official confirmation if the person arrested is the popcorntime.sh operator or if he has any connections with the site.

When TorrentFreak contacted the Alliance For Creativity and Entertainment (ACE) to confirm their involvement in the alleged and as-yet unverified action, their spokesperson did not provide any information.

Keep watching this space for more as this is a developing story.