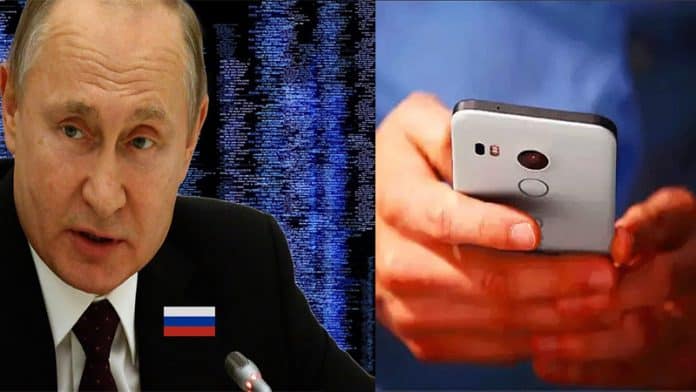 A new Russian law is set to go in force in July 2020 that will see the banning of consumer gadgets that do not have pre-installed Russian software, reports BBC.

Basically, electronics such as smartphones (including iPhones), computers, and smart TVs must be sold with locally-made Russian software pre-installed.

This means that besides having the manufacturer’s own apps, the devices should also have Russian “alternatives pre-installed to qualify for their sale or else they will be banned from sale from July 2020.

The proposed law was passed by the country’s lower house of parliament on Thursday. However, the complete list of the gadgets affected and the Russian-made software has yet to be determined by the government.

“The bill provides Russian companies with legal mechanisms to promote their programs and services in the field of information technology for Russian users,” the State Duma, the lower house of the Federal Assembly of Russia, said. “In addition, the bill will protect the interests of Russian internet companies, which will reduce the number of abuses by large foreign companies working in the field of information technology.”

Oleg Nikolayev, one of the co-authors of Russia’s legislation, explained how the new legislation could help Russian users.

“Naturally, when a person sees them… they might think that there are no domestic alternatives available. And if, alongside pre-installed applications, we will also offer the Russian ones to users, then they will have a right to choose,” Nikolayev said to Interfax news agency.

“When we buy complex electronic devices, they already have individual applications, mostly Western ones, pre-installed on them,”

Manufacturers who fail to comply with the law will be eligible for fines of up to 200,000 RUB (approximately $3,140). Further, if the manufacturer continuously fails to include the apps in the devices, it would result in a ban.

However, Russia’s own Association of Trading Companies and Manufacturers of Electrical Household and Computer Equipment (RATEK) has criticized the legislation claiming that it is impossible for many international companies to install Russian-made software on the devices.

As a result, many of the international companies may eventually leave the Russian market instead of abiding by the law. Some people also believe that this local software could be used as a means of surveillance on citizens affecting their privacy.

Meanwhile, the bill still has to be endorsed by the Federation Council or the upper house of the parliament before Russian President Vladimir Putin eventually signs it into a law.

The new legislation comes after Russia passed a so-called “sovereign Internet” law earlier this month for increasing control and limitations on the internet.