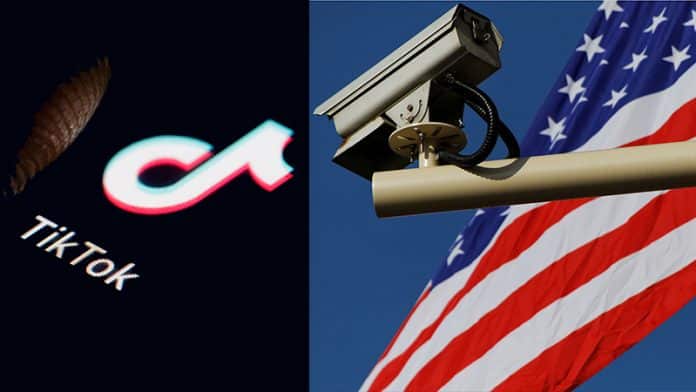 The U.S. government has launched an investigation against ByteDance Technology Co, the Chinese company that owns popular video-sharing app TikTok, citing national security concerns, reported Reuters.
The investigation is about ByteDance’s $1 billion acquisition of U.S. social media app, Musical.ly in 2017, which merged with TikTok later.
Although the acquisition completed two years ago, the U.S. lawmakers have been calling in recent weeks for an investigation into TikTok and its owner over concerns that the app is censoring content on the platform at the request of the Chinese government.
Also, since ByteDance didn’t seek approval from the Committee on Foreign Investment in the United States (CFIUS) at the time of Musical.ly deal, the U.S. regulators are now reportedly investigating the deal. CFIUS is a government body tasked with investigating acquisitions and investments by foreign companies in the U.S.
CFIUS is in talks with TikTok about measures it could take to avoid having to undo its Musical.ly buy. Details of CFIUS’ investigations are not known at this moment, as their reviews are confidential.
“While we cannot comment on ongoing regulatory processes, TikTok has made clear that we have no higher priority than earning the trust of users and regulators in the U.S. Part of that effort includes working with Congress and we are committed to doing so,” a TikTok spokesperson said.
A spokeswoman for the U.S. Treasury Department, which chairs CFIUS said, “By law, information filed with CFIUS may not be disclosed by CFIUS to the public.” She added that Treasury “does not comment on information relating to specific CFIUS cases, including whether or not certain parties have filed notices for review.”
Last week, U.S. Senate Minority Leader Chuck Schumer and Senator Tom Cotton had together asked for a national security probe.
“With over 110 million downloads in the U.S. alone, TikTok is a potential counterintelligence threat we cannot ignore,” Schumer and Cotton wrote to Joseph Macguire, acting director of national intelligence.
In response to Schumer’s and Cotton’s demands, TikTok said, “We are not influenced by any foreign government, including the Chinese government. TikTok does not operate in China, nor do we have any intention of doing so in the future.”
TikTok has also reportedly denied reports of them censoring some posts about pro-democracy protests in Hong Kong in recent weeks.
“TikTok does not remove content based on sensitivities related to China,” the company said. “We have never been asked by the Chinese government to remove any content and we would not do so if asked. Period.”