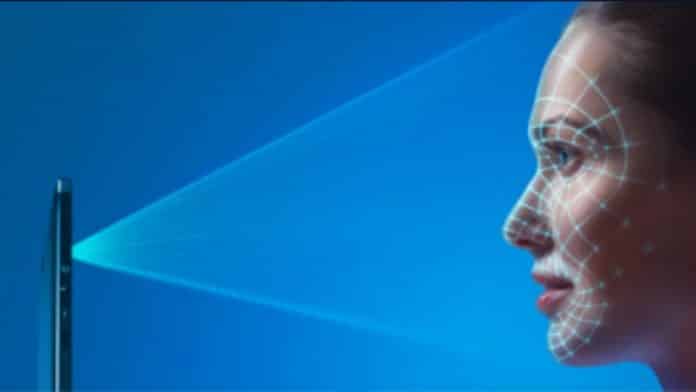 In September this year, China’s Industry And Information Technology Ministry had issued a notice in this regard to “protect the legitimate rights and interest of citizens in cyberspace”. This will make it easier for the Chinese government to track mobile phone and internet users.

According to the notice, telecom operators need to use “artificial intelligence and other technical means” to check the identities of people registering SIM cards. This means consumers will have their photos taken, which will be used to check against their identity information held online for a match.

“In next steps, our ministry will continue to…increase supervision and inspection…and strictly promote the management of real-name registration for phone users,” said the September notice.

China uses facial recognition technology for everything from supermarket checkouts to surveillance to financial transactions. According to the ministry, this rule will protect citizens from phone scams and prevent the reselling of SIM cards as part of cybersecurity and anti-terrorism campaigns.

Many Chinese social media users reacted to the move. While some consumers embraced the technology, some cited concerns over privacy and data being sold or leaked.

“As someone who has had their identity stolen, I feel relieved,” wrote one user in support of the policy on the microblog Weibo. “Even though this is coming too late, I support it,” another said.

“If privacy laws are not sound … then you really do not have the right to require more and more personal information from the people. We just want to live in a society where our information is safe. Why is it so difficult?”, questioned one user.

“People are being more and more strictly monitored,” one user of the Sina Weibo microblogging website said. “What are they [the government] afraid of?”

Reacting to mobile phone users submitting to face scans, one commentator said: “I will not. My number has already been sold and now my face will be too? Another said: “Please leave us with some privacy.”

“There is not even a little space for freedom. Everything is controlled. You cannot say what you want or choose what you want,” another said.

In November, Guo Bing, an associate professor of law at Zhejiang Sci-Tech University, filed a lawsuit against a safari park in Hangzhou, eastern Zhejiang province because it required members to enter via a facial recognition lane. This lawsuit in China was one of its first cases over facial recognition technology.