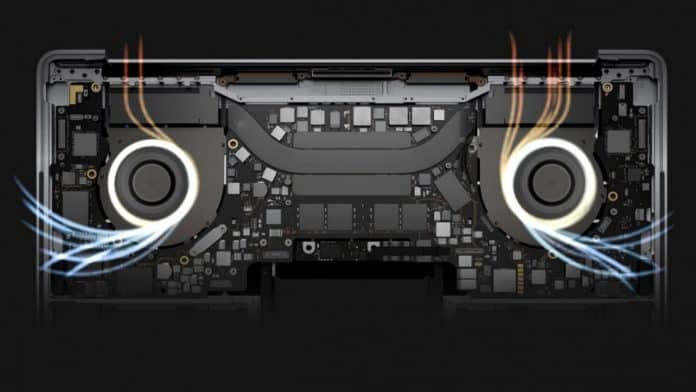 Apple is apparently working on a potential new feature called ‘Pro Mode’ that would boost performance on portable MacBooks.

Spotted by 9to5Mac on the Eurasian Economic Commission (EEC) database, the new ‘Pro Mode’ is referenced in the latest beta version of macOS Catalina10.15.3 build.

According to an image of the EEC approval shared by 9to5Mac, a code string refers to a “Portable Personal Computer Brand Apple” running macOS 10.15 that has a model number of A2289. 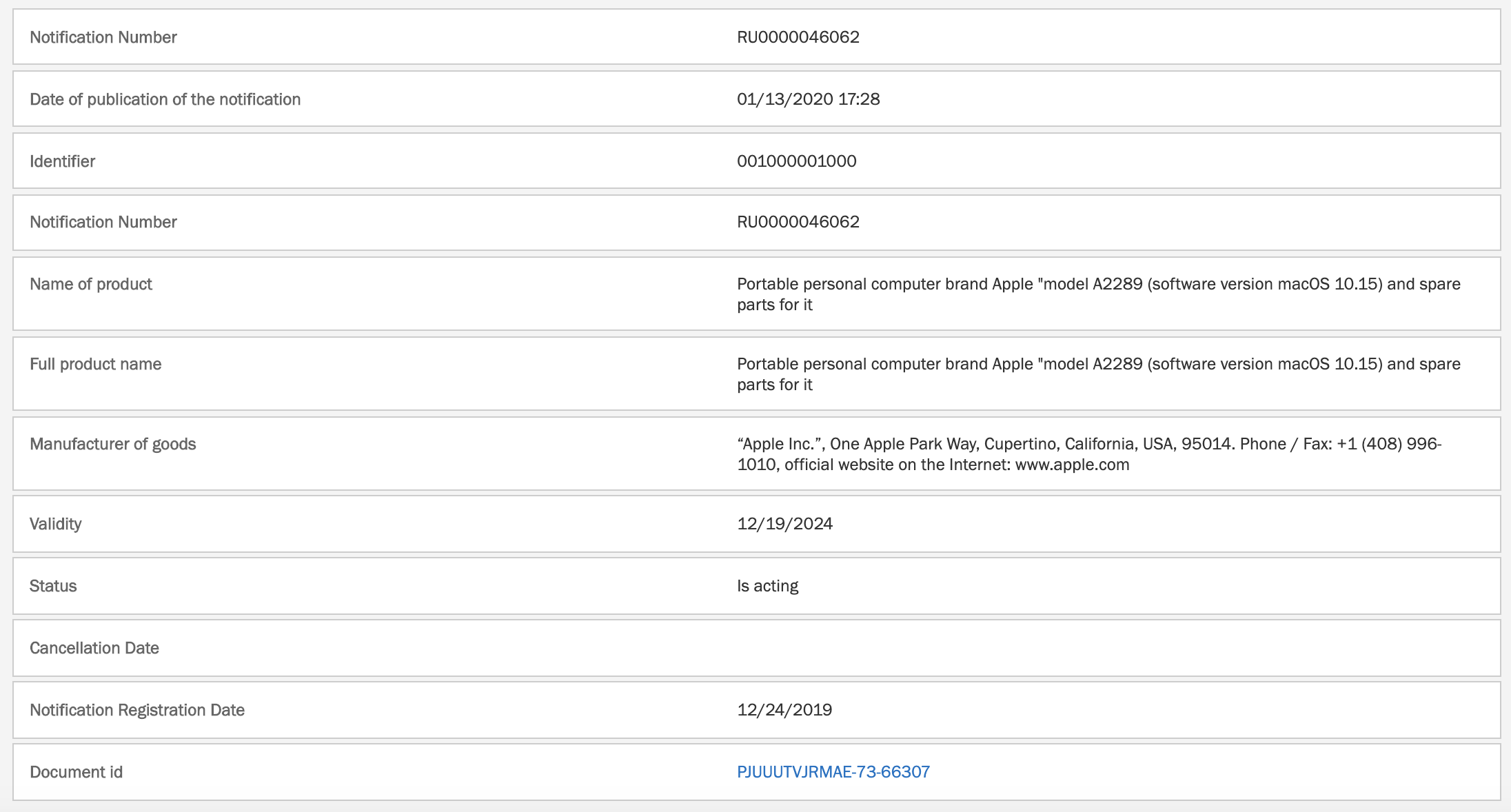 The code strings found explain that when Pro Mode is enabled, the “apps may run faster, but battery life may decrease and fan noise may increase.”

Another string says “Fan speed limit overridden”, which means that the feature will not allow the fan speeds to go beyond the standard limit in order to prevent overheating and improve thermal performance.

Also, the fan speed will automatically reset the following day, if the Pro Mode is left unattended.

9to5Mac reckons the Pro Mode may be designed to boost the performance of MacBooks, such as the new 16-inch MacBook Pro that was released last year.

However, there is no word from Apple on when the feature will arrive and on what model. Until Apple officially announces the feature, we will have to play the waiting game.