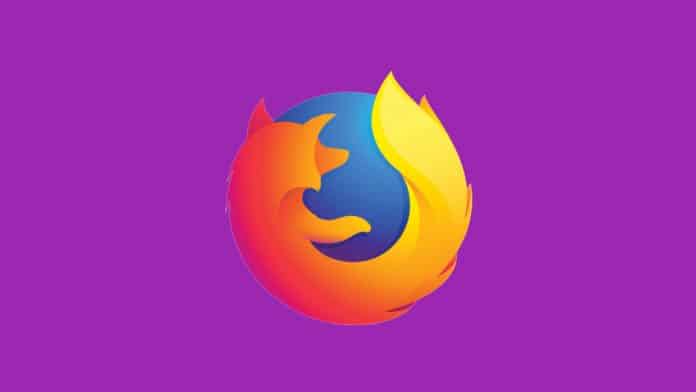 Mozilla has announced that Firefox users will now be able to delete collected data in its forthcoming version (Firefox 72) scheduled to release on January 7, 2020.

The company is taking this step to comply with the California Consumer Privacy Act (CCPA), which came into effect on January 1, 2020.

The CCPA is essentially the U.S. equivalent of Europe’s GDPR privacy policy, which went into effect in 2018.

The CCPA act grants consumers in California rights to know what personal information is being collected, to access it, to update and correct it, to delete it, to know who their data is being shared with, and to opt-out of the sale of their data.

In a blog post, Mozilla notes that it already collects very little data about its users. The data they collect is “telemetry” data, which help them improve the performance and security of Firefox, and does not disclose anything about internet usage. However, the company notes that it is taking users’ privacy a step further by allowing them to delete data collected by the browser.

“In line with the work we’ve done this year to make privacy easier and more accessible to our users, the deletion control will be built into Firefox and will begin rolling out in the next version of the browser on January 7. This setting will provide users a way to request deletion for desktop telemetry directly from Firefox – and a way for us, at Mozilla, to perform that deletion,” Mozilla’s Alan Davidson wrote about the upcoming change.

“We’ve decided to go the extra mile and expand user deletion rights to include deleting this telemetry data stored in our systems. To date, the industry has not typically considered telemetry data ‘personal data’ because it isn’t identifiable to a specific person, but we feel strongly that taking this step is the right one for people and the ecosystem.”

Although the CCPA applies to users in California, Mozilla confirmed that the new setting will be made available to all Firefox users around the world.

“When Europe passed its GDPR privacy law we made sure that all users, whether located in the EU or not, were afforded the same rights under the law. As a company that believes privacy is fundamental to the online experience, we felt that everyone should benefit from the rights laid out in GDPR. That is why our new settings and privacy notice applied to all of our users,” Davidson added.

“With the passage and implementation of CCPA, we will do the same. Changes we are making in the browser will apply to every Firefox user, not just those in California.”