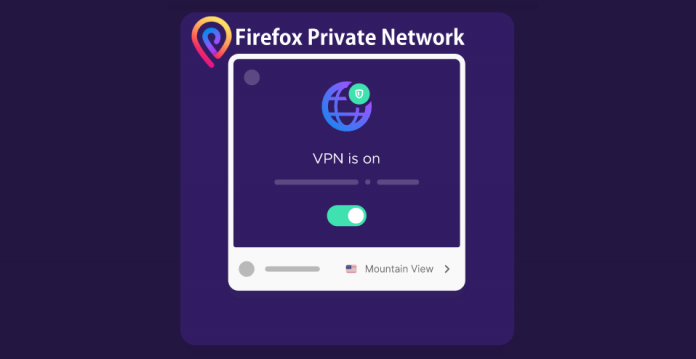 Mozilla, the company behind the preferred Firefox web browser, has released an Android app for its subscription VPN service, Firefox Private Network.

Most importantly, it doesn’t keep user logs and protects your browsing history from internet service providers so that they can’t collect or sell it and hide your location from websites and data collectors that profile you to serve you targeted ads.

With servers in more than 30 countries powered by Mullvad with WireGuard protocol, Firefox Private Network can simultaneously connect up to five devices such as phone, tablet, computer, as well as more devices.

The full-device VPN beta is currently available on Windows 10 and Android by invitation only. According to the Firefox Private Network website, an iOS app is ‘coming soon’ but it is unclear when it will be available.

At present, the VPN service is available only in the U.S. for $4.99 per month, which is a “limited-time beta pricing.”

Those interested can visit Firefox Private Network to join the waitlist and get notified when other platforms and regions become available.