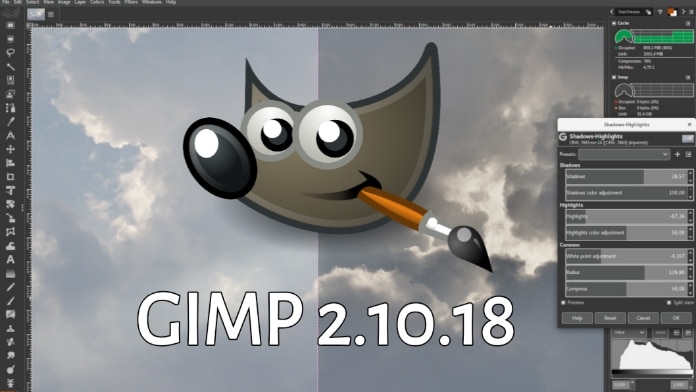 The first word that strikes our mind whenever we talk about the best Photoshop alternatives is GIMP. The aforementioned free and open-source graphics editor recently received a major update with build number GIMP 2.10.18.

RELATED: Photoshop Vs GIMP; Which Is The Best Photo Editing Software?

After skipping the release of 2.10.16 due to a critical bug, GIMP 2.10.18 brings many useful features to the program.

Right off the bat is a major change to the left-hand panel used for switching between tools namely toolbox. The toolbox is now enabled by default and similar tools are now grouped together. Luckily, GIMP hasn’t removed any legacy tools. 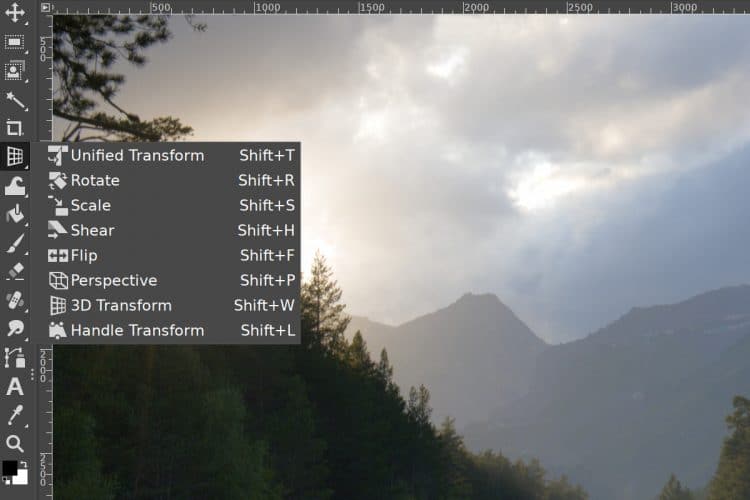 It is worth noting that, GIMP lets users customize, edit, re-order, and/or disable the groups in toolbox based on their preferences.

GIMP 2.10.18 also sports a new 3D transform tool. As the name of this tool suggests, it lets users manage the 2D layers in X, Y, and Z-axis. With this update, the GIMP development team has also improved support for PSD files. According to the development team, in this release Photoshop files load faster up to 2x times faster. 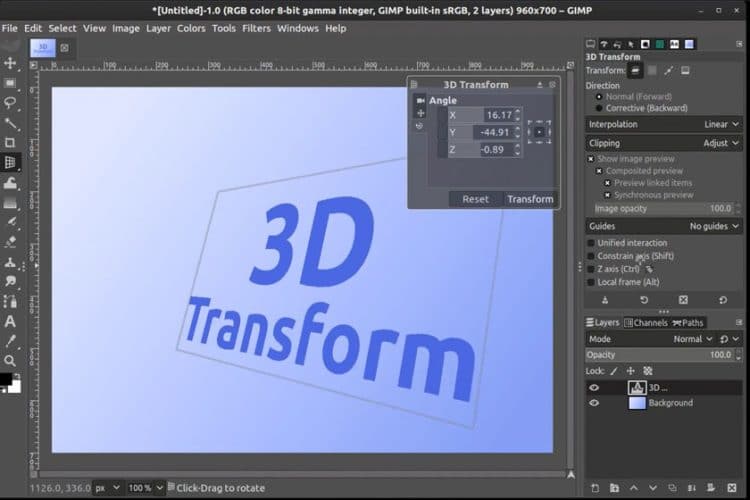 Additionally, for the first time, the app is able to load CMYK(A) PSD files in 8bit by converting pixels to an RGB(A) floating using an sRGB profile. Lastly, the GIMP team has also added a new icon theme for symbolic high contrast.

So these were some of the new features that were introduced with GIMP 2.10.18.

You can effortlessly download this updated verison of GIMP for Windows, Mac, Linux, BSD, and Solaris from the official website of GIMP.