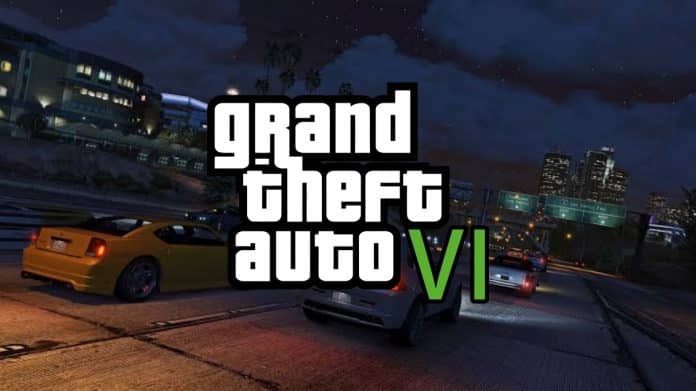 Gamers around the world have eagerly been waiting for any news on the release date of GTA 6. While there were several rumors and leaks but no official announcement by the Rockstar Games or any other official channels have been made yet.

However, recently, a former employee at Rockstar Games has hinted that the highly-awaited Grand Theft Auto VI may not be released “anytime soon” putting rumors regarding the game’s trailer release in February 2020 to rest.

Darion Lowenstein, an ex-Rockstar employee who has experience as a producer with some massive gaming companies, such as Activision, Rockstar EA, and Scopely, recently had a talk with the equity research firm, Jefferies, which was reported by the Daily Star.

According to Darion, the game may not be released anytime in the immediate future and expects a Holiday 2021 launch. He also stated that the game developer should place all their focus on game quality, rather than working to a deadline.

“As a former Rockstar employee, Darion noted that the Houser brothers place all their emphasis on game quality rather than hitting a deadline,” a Jeffries press release said.

“His absolute best-case-scenario for a game release is Holiday 2021, though he does not expect an announcement/trailer anytime soon. We’ve seen online rumors and have heard client speculation that a trailer could drop as early as next month, but Darion’s take is that investors/gamers will have to wait longer.”

The revelation by Darion definitely comes as a huge disappointment for its fans. Since his statement is not an official one, it is better not to depend on this information completely and rather wait for an official announcement from Rockstar itself.