Well, today Microsoft added Defender support for Linux. In fact, the public preview for Linux is already out. On its official blog post, Microsoft stated that Linux was a “long-time ask from our customers and we’re excited to be able to deliver on that”.

In addition to macOS and Linux, Microsoft is also bringing its Defender Advanced Threat Protection (ATP) to the mobile operating systems. Microsoft might release the Defender app for Android and iOS at the RSA Conference in San Fransisco next week.

“Microsoft Threat Protection breaks down security silos so security professionals can automatically detect, investigate and stop coordinated multi-point attacks. It weeds out the unimportant and amplifies signals that might have been missed, freeing defenders to work on the incidents that need their attention”.

As you might know, both iOS and Android are two of the most secure operating systems. Furthermore, both Apple and Google release security patches on a regular basis to address any bug or security issue that might impact the users. 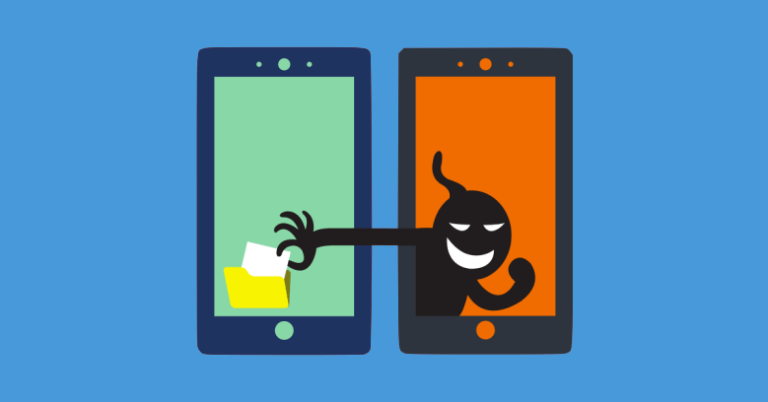 As a result, we don’t have enough information on how Microsoft will improve the security of smartphones. We can expect the Defender application for iOS and Android to prevent phishing attacks on smartphones.

Lastly, Microsoft has also announced that as of today, its Microsoft Threat Protection is available to customers with Microsoft 365. Well, this service is a combination of Defender, Office 365 ATP, Azure ATP, and Microsoft Cloud App Security.